CPS Unit No. 140, an Office of Surgeon General (OSG) unit collaborating with the Army Epidemiological Board conducted experiments with COs as live subjects in medical and scientific experiments referred to as human guinea pig experiments. The Brethren, Friends and Mennonites helped recruit volunteers for this series of experiments that were administered through the scientific agency offices. “Though careful to weed out any experiments that might be too closely related to war-work, the American Friends Service Committee (AFSC) and the Brethren Service Committee (BSC) agreed to provide oversight for numerous experiments around the United States”. (Yoder, 2010). The unit began in February 1945 and concluded in October 1946.

Approximately five hundred COs volunteered for medical experiments conducted by researchers at leading universities and hospitals in the nation.  The American Friends Service Committee and the Brethren Service Committee served as oversight agencies for many of the studies, and the Mennonite Central Committee served in that capacity for one subunit.  A few Mennonites participated in Brethren and Friends projects, “but never more than eleven were to found in Unit No. 115 at any one time.  The Mennonites made their major contributions in other areas of service”. (Gingerich p. 270)

This section draws on the work of Anne M. Yoder of Swarthmore College, who during November 2010, prepared the document “The Swarthmore College Peace Collection:  Human Guinea Pigs in CPS Detached Service, 1943-1946, List Compiled by Anne M. Yoder, Archivist, November 2010”.  Most of the work “was gleaned from work reports sent to NSBRO and/or General Hershey by Mary B. Newman, director of Unit 115”.  (Yoder, p. 2) 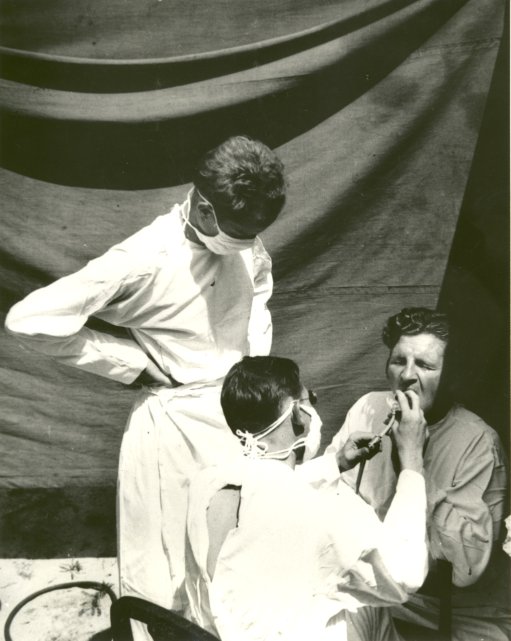 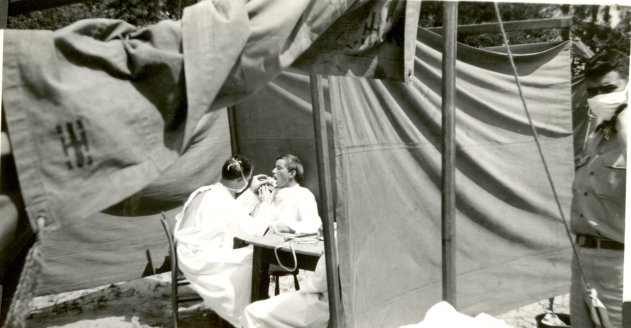 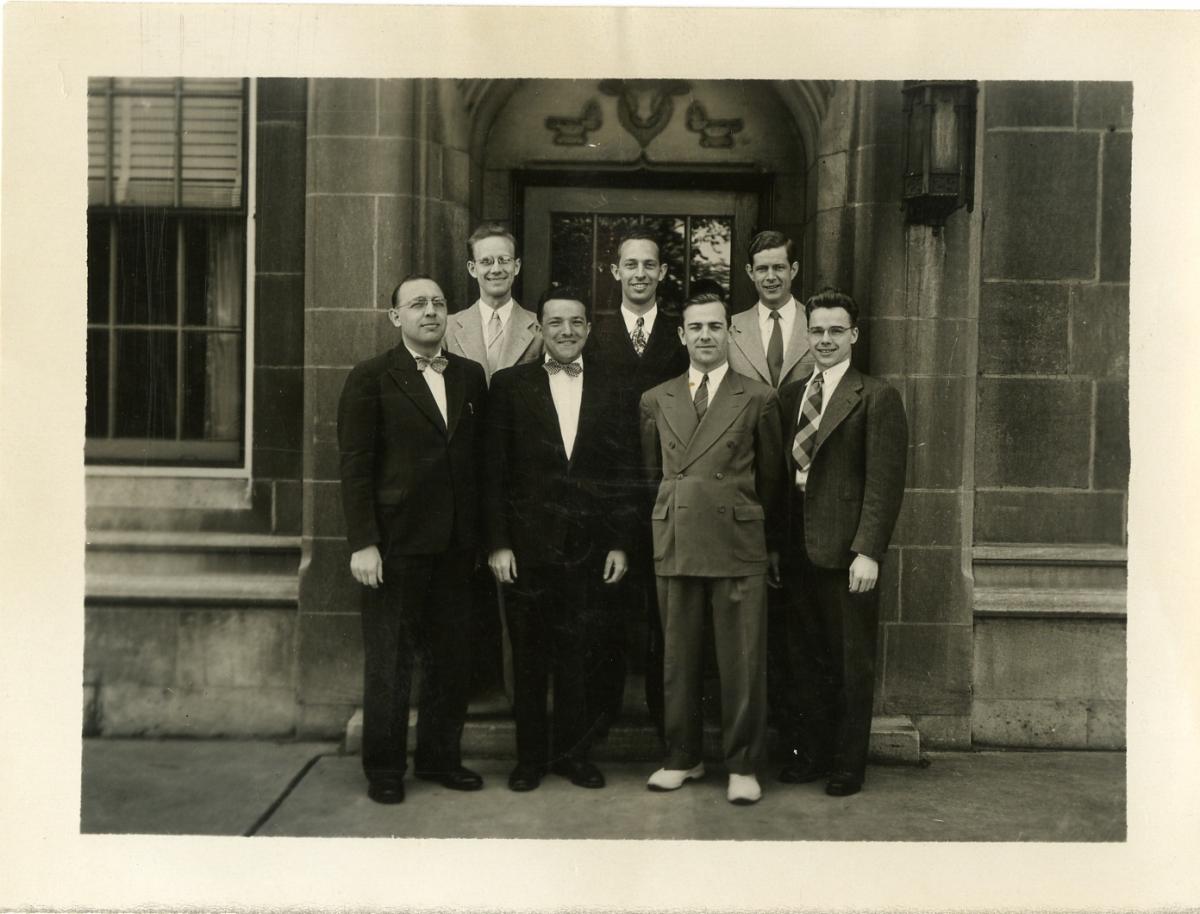 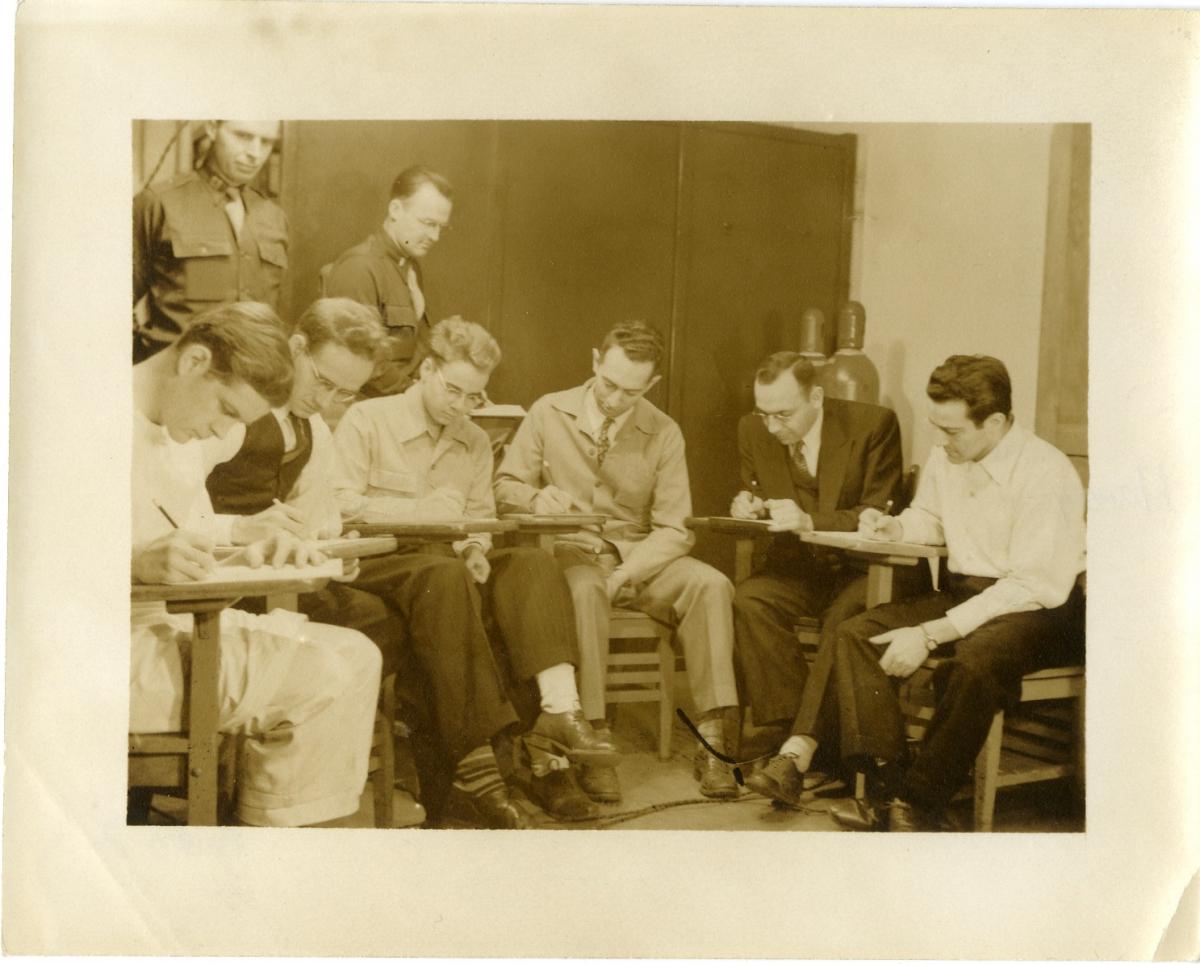 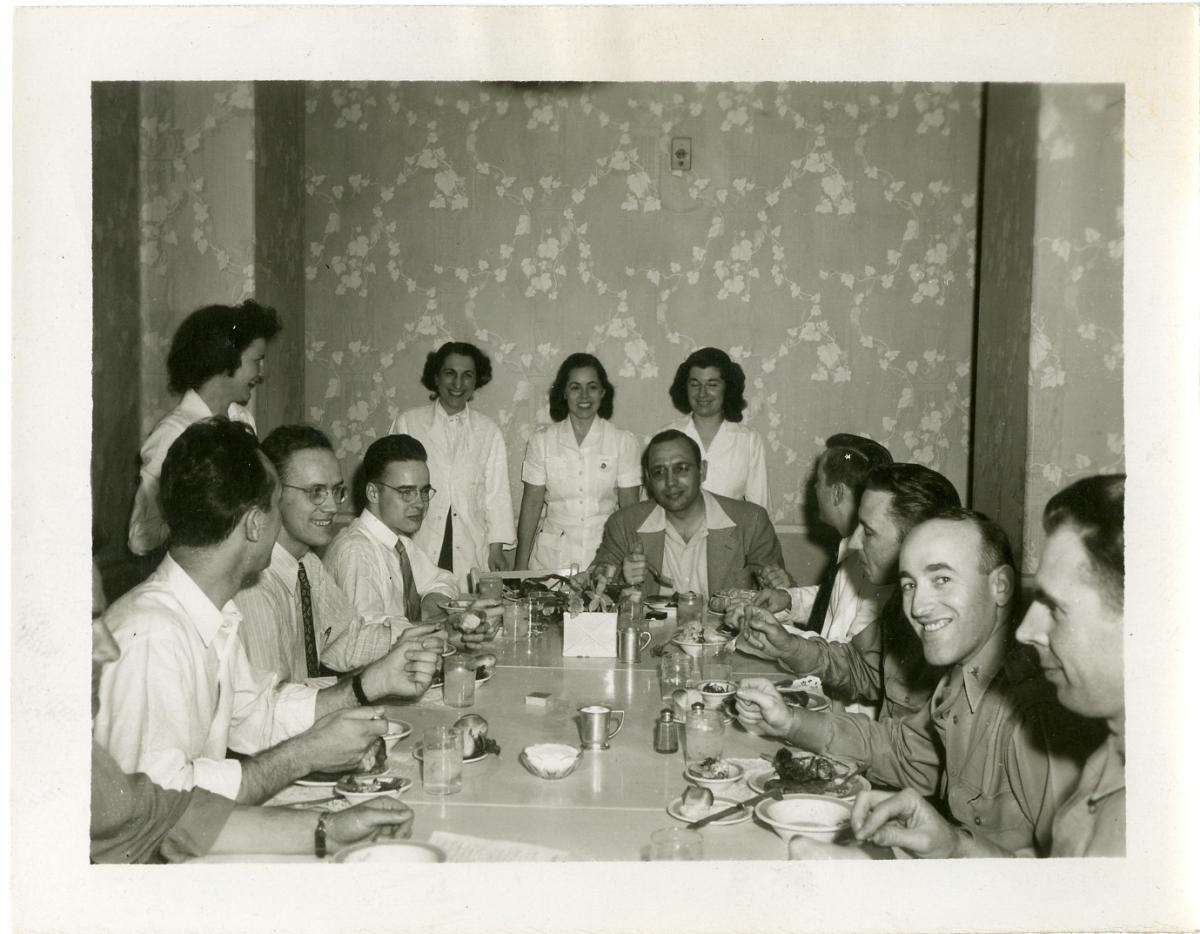 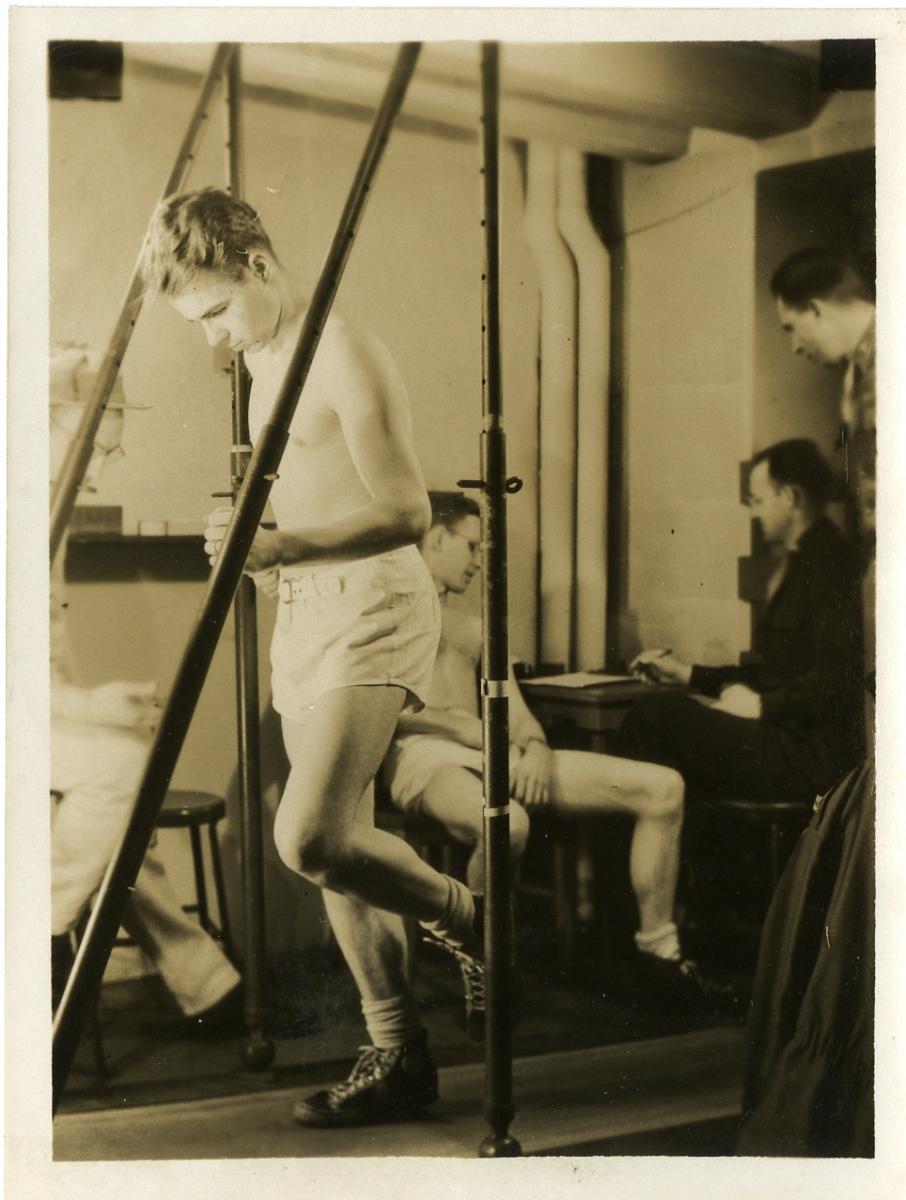 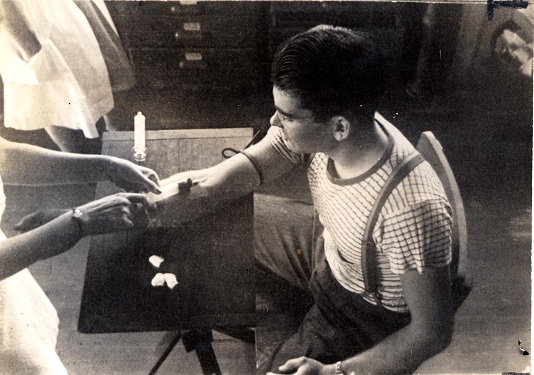 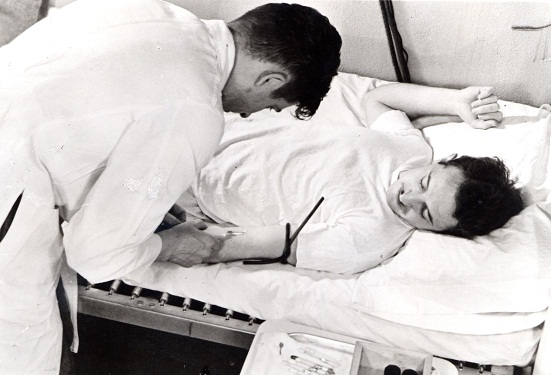