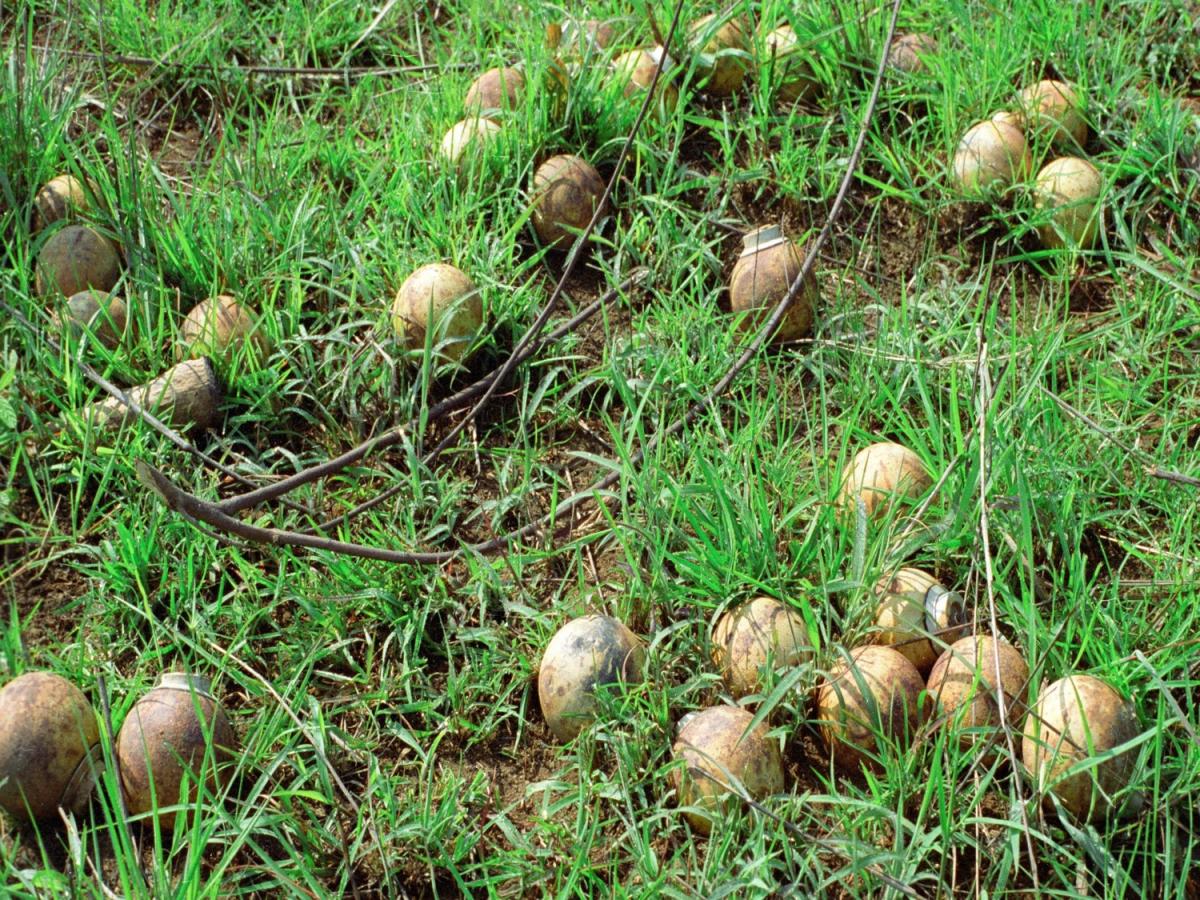 Helping people recover from the devastation of war has been a constant impulse among conscientious objectors who want their lives to make a positive contribution to the peace and well-being of others.

This surely motivated Mennonites and Quakers who began working in post-war Laos (1974-1975). Yet they soon confronted a problem for which they had little training or experience.

What could be done about the millions of unexploded US bombs left in the fields, gardens and village paths of Laos? Who would provide the techincal expertise? How could the political obstacles be overcome?

As time passed, a second question came to the fore. Would it be possible to ban the production and use of the deadly and indiscriminate cluster bomblets that caused so much suffering in Laos? Was advocacy an important part of the task?

The U.S. air war was conducted over Laos from 1964-1973. The 580,000 U.S. strikes equaled one bombing mission every eight minutes around the clock for nine years. In the 2.2 million tons of ordnance dropped by the U.S. were more than 260 million cluster bomblets, many of which failed to explode on impact. These bomblets have killed and injured thousands of Lao villagers and still remain lethal today. (1)

After years of research and experimentation, MCC and the Lao government invited the Mines Advisory Group  (MAG) to begin a bomb clearance training program in 1994. Beginning with 20 Lao trainees, the project has grown to nearly 1,000 employees in 2012, with numerous clearance agencies working under the coordination of the National Regulatory Authority. Funding comes from government and UN agencies, including the US government.

Between 1994-2000, MCC workers assisted in the production of the film Bombies, produced by independent filmmaker Jack Silberman, in an effort to draw attention to the cluster bomb problem in Laos and urge governments to enact a ban similar to the ban on landmines. In the late 1990's MCC workers linked up with members of the International Campaign to Ban Landmines to do research and advocacy on cluster munitions. This led to the formation of the Cluster Munition Coalition in 2003. After 5 years of intense education and advocacy, nearly 100 governments gathered in Oslo, Norway in December, 2008 to sign the Convention on Cluster Munitions, a comprehensive ban on the production, transfer, export and use of cluster munitions. The U.S. has not signed either the landmine ban or the treaty banning cluster munitions. 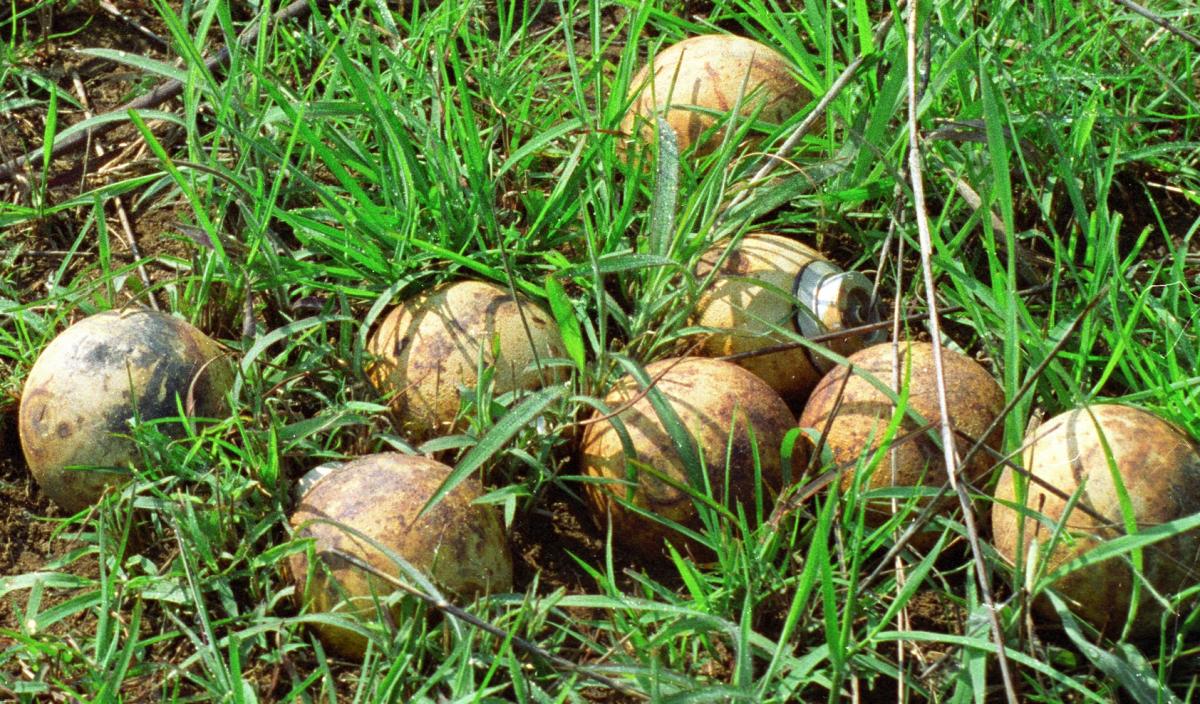 Legacy of the Secret War: The continuing problem of unexploded ordnance in Xieng Khouang Province, Laos, and the response of the Mennonite Central Committee and the American Friends Service Committee, 1972-1994.

Legacies of War: An education and advocacy group dedicated to increasing U.S. government funding for unexploded ordnance clearance and victim assistance in Laos.

The Ban Advocates: The stories of cluster bomb survivors from around the world who are engaged in education and advocacy in support of the ban on cluster munitions.

War Related Civilian Problems in Indochina, Part II: Laos and Cambodia, Hearings Before the Subcommittee to Investigate Problems Connected with Refugees and Escapees of the Committee on the Judiciary, United States Senate, April 21, 22, 1971.

(1) Bombing data:
Congressional Record, U.S. Senate, May 14, 1975,
US Air Combat Data for Southeast Asia, as cited in Circle of Impact:The Fatal Footprint of Cluster Munitions on People and Communities, Handicap International, May, 2007 (footnote # 52).