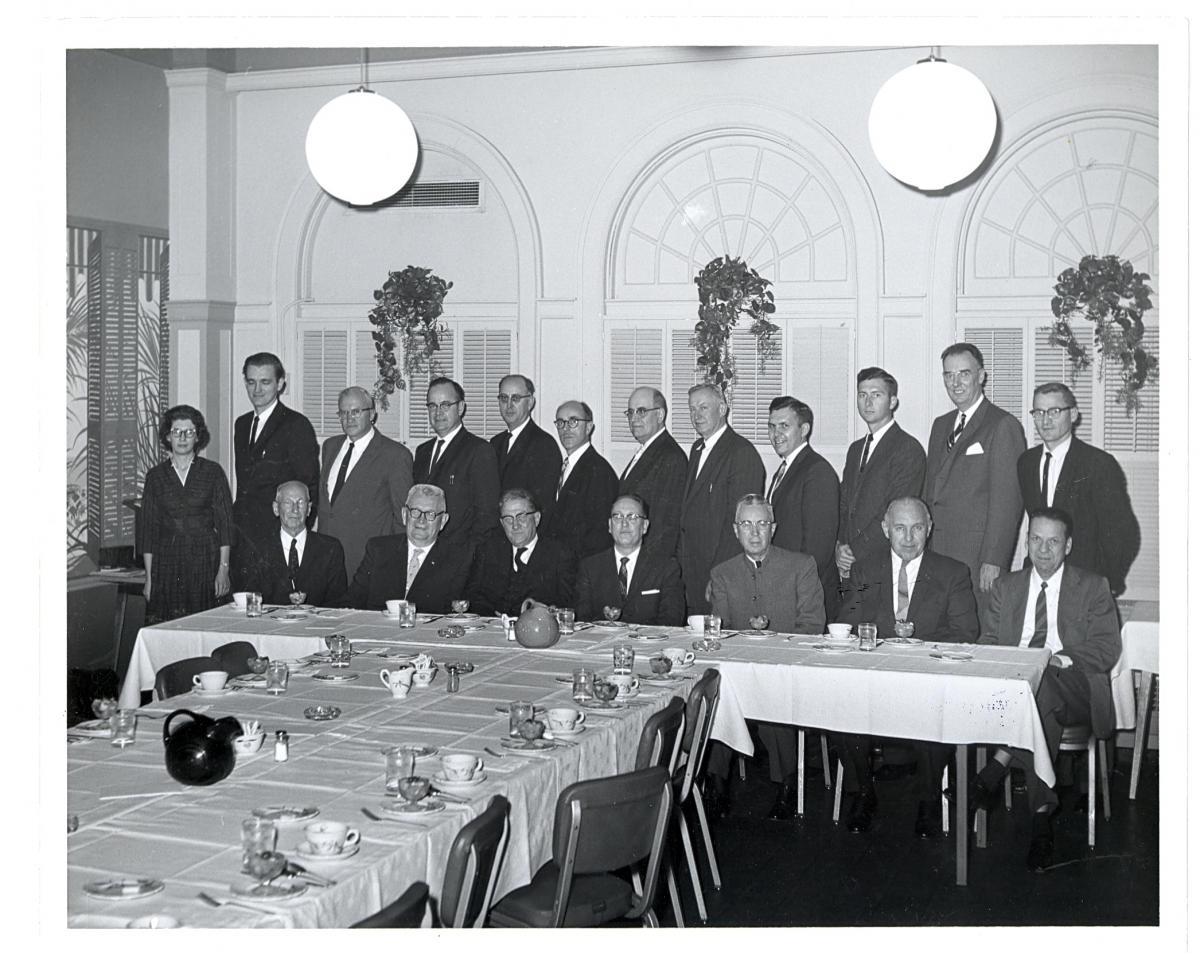 Although the Peace Church leadership desired a much more cooperative relationship (as demonstrated with their interwar conferences), some of the impetus for the creation of NSBRO came from Lewis Hershey, who told Paul Comly French, a CO advocate for the Society of Friends, that he wished to deal with a body that represented all COs, rather than each individual religious denomination or sect. With French taking this information back to the other Peace Church leaders, the Brethren, Mennonites, and Quakers decided to create a representative body that would serve as a means to inform the church membership on CO matters and serve as the advocacy voice of the Peace Churches in Washington. The Peace Churches created that board in October 1940 and initially called it the national Council for Religious Conscientious Objectors. They changed the name to the National Service Board for Religious Objectors one month later. The Board initially consisted of representatives from the Brethren Service Committee, the Mennonite Central Committee, and the American Friends Service Committee.

Throughout the war, NSBRO was the chief representative body for conscientious objectors. It served as the intermediary between the Peace Churches and the Selective Service, and it aided in selecting camp sites and presented the Selective Service with alternative service project ideas. It served as an avenue of approach for any COs who wished to appeal the draft board’s classification. Overall, NSBRO was able to advocate consistently for the interests of the conscientious objectors and their families. NSBRO remained intact after World War II, but it underwent two name changes. In 1964, it became the National Interreligious Service Board for Conscientious Objectors (NISBCO) and in 2000, it changed to its current manifestation as the Center on Conscience and War.