CPS Unit No. 115, a series of medical and research experiments in various locations under the auspices of the Office of Scientific Research and Development (OSRD) with a cooperative group of the three historic peace churches, opened in 1943 and closed in October 1946. The Brethren, Friends and Mennonites helped recruit volunteers for this series of experiments that were administered through the scientific agency offices. Approximately five hundred COs volunteered for medical experiments conducted by researchers at leading universities and hospitals in the nation. “Though careful to weed out any experiments that might be too closely related to war-work, the American Friends Service Committee (AFSC) and the Brethren Service Committee (BSC) agreed to provide oversight for numerous experiments around the United States”. (Yoder, 2010) The most well publicized of those was the Minnesota Starvation Experiment directed by Ancel Keys at the University of Minnesota Laboratory of Physiological Hygiene.

This description draws on the work of Anne M. Yoder, of the Swarthmore College Peace Collection on “Human Guinea Pigs in CPS Detached Service, 1943-1946, List Compiled by Anne M. Yoder, Archivist, November 2010”. She relied on “work reports sent to NSBRO and/or General Hershey by Mary B. Newman, director of Unit 115”.  (Yoder p. 2)

Approximately five hundred COs volunteered for medical experiments conducted by researchers at leading universities and hospitals in the nation.  Of those, some three hundred men took part in experiments exploring effects of nutrition under different conditions as a way to utilize limited food resources and seek ways to utilize limited food most effectively in relief and rehabilitation efforts in war devastated areas.  A series of experiments sought effective drugs to treat the epidemic disease of malaria, some procedures infecting the men, and then measuring the debilitating effects of the disease. 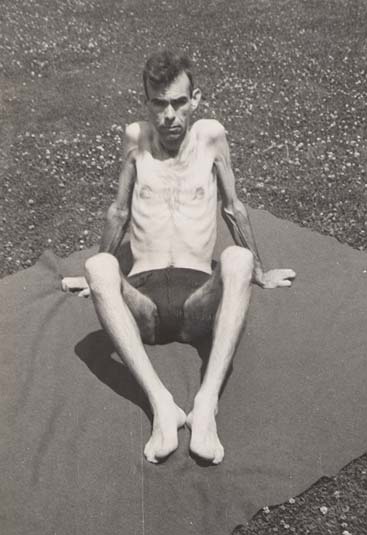 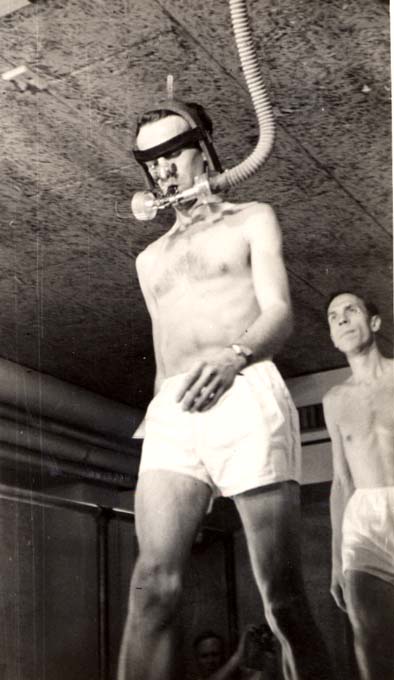 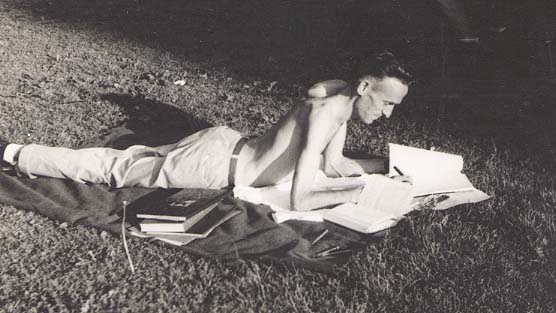 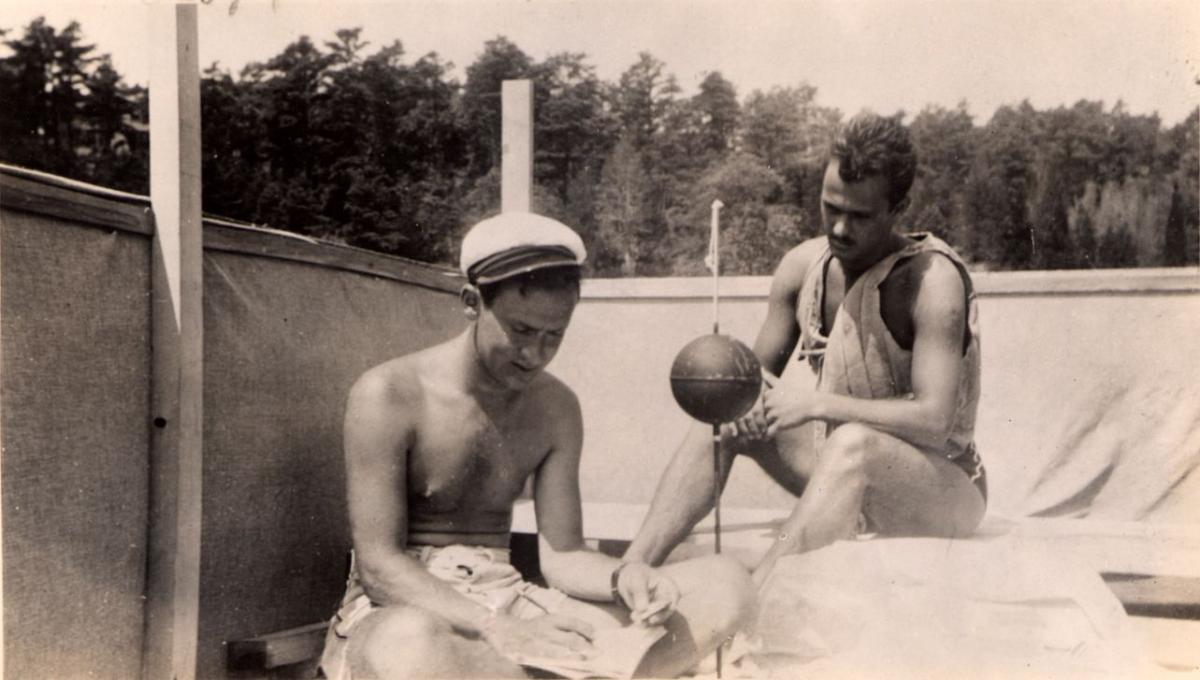 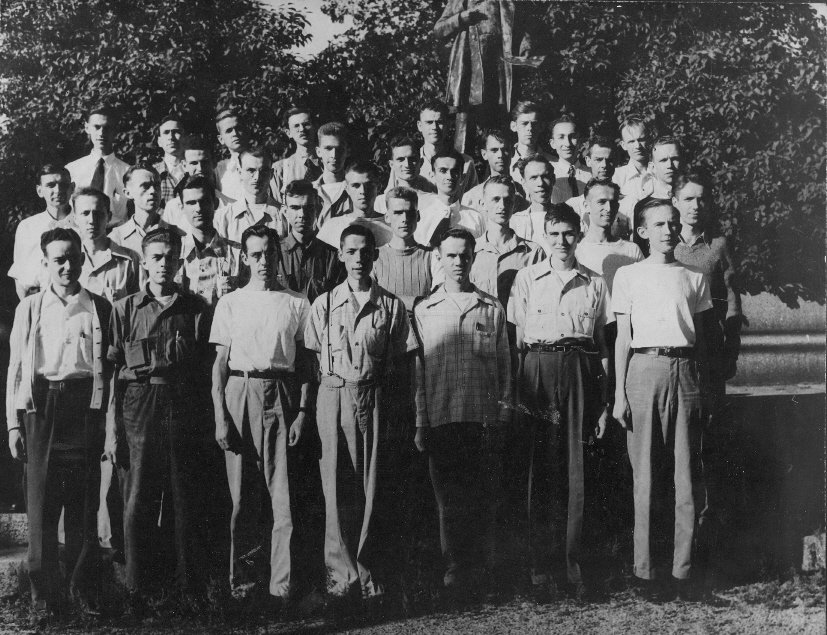 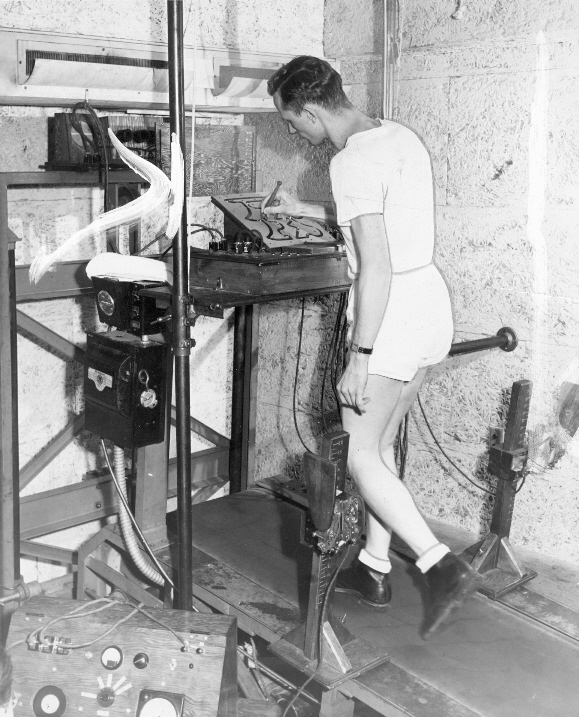 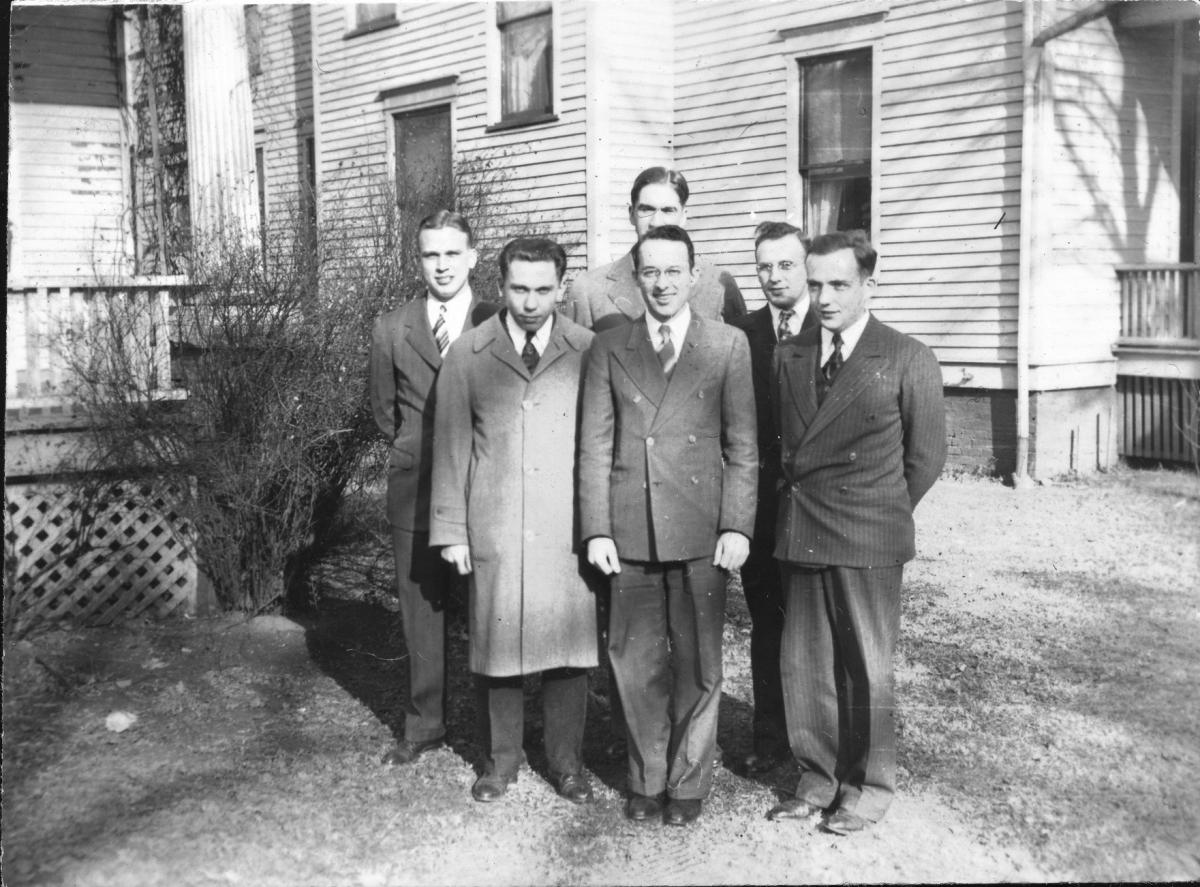 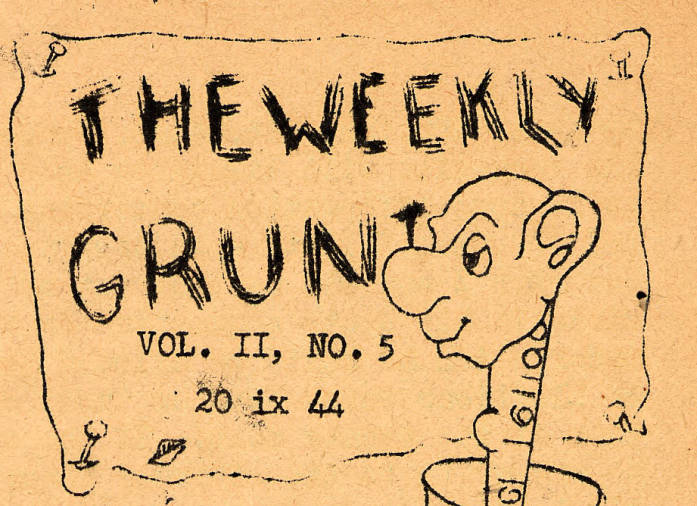 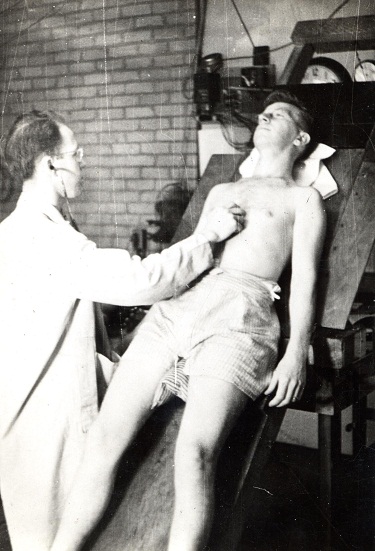