The Selective Service and the War Relocation Authority ordered that George Kyoshi Yamada, a Japanese-American, be discharged from CPS so that he could be sent to a Japanese internment camp.  Both Mark Schrock and the members of the camp wrote letters of protest and the men vowed to engage in non-violent direct action to stop any attempt to remove Yamada from the camp.  Eventually, the War Relocation Authority relented and Yamada was allowed to transfer to an inland camp, CPS Camp No. 5 at Colorado Springs.A telegram was sent to General Hershey urging him to rescind the order to relocate Yamada to a Japanese internment camp.

Camp 21 President Charlie Davis, sent a letter on behalf of the camp, dated June 30, 1942 to the forty CPS camps across the country describing the situation related to Yamada.  The letter included the text of a telegram sent to Selective Service Director, General Hershey.  This letter is excerpted below:

The 200-odd men who comprise this camp are agreed in a philosophy opposed to race discrimination. Because of our basic belief in full racial equality and our objection to restriction of civil liberties, we have sent the following telegram to Selective Service..."Feeling great injustice in the evaucation of fellow citizens of Japanese ancestry, enjoying the same constitutional rights that we enjoy, we strongly urge the rescinding of the discharge order affecting George Yamada of C.P.S. Camp 21." 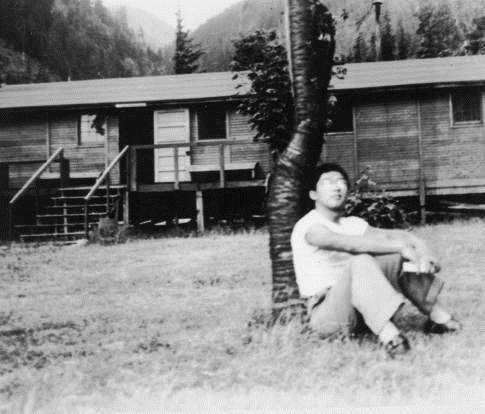 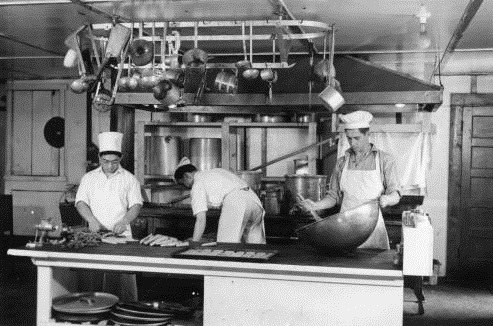