CPS Unit No. 101, a detached service project created for Foreign Relief and Rehabilitation and operated by the National Service Board of Religious Objectors (NSBRO), opened in Philadelphia, Pennsylvania in May 1943. It closed abruptly in October 1943 as a result of Congressional passage of the Starnes Amendment to the War Act, which denied CO participation in foreign relief instruction and service.

CPS Unit No. 101 detached service activity occurred in several locations.  The National Service Board of Religious Objectors (NSBRO) worked with an education committee to design foreign relief training programs to be offered at four Brethren, four Friends and four Mennonite colleges in order to prepare a corps of relief workers for service around the world after the war.  Some began prior to government action denying Civilian Public Service program funding for any foreign service or foreign service training.  Some COs had already been selected for detached service and enrolled in start-up programs located at the Philadelphia Center, Columbia University, or on the college campuses.   This website has created subunits identifying those training programs.

On April 21, 1943, General Hershey established CPS Unit 101, a foreign relief and rehabilitation project with unit headquarters in Philadelphia.  The center opened in May 1943, jointly administered by the Brethren, Friends and Mennonites.

Early plans called for the establishment of unit headquarters and a research center in Philadelphia with additional full-time training units at various colleges and universities.  The latter would train a “relief and reconstruction workers corps” for service around the world during and after the war.

NSBRO established an education committee to design the college training programs to begin at Goshen College in Indiana, Haverford College in Pennsylvania and Manchester College, in Indiana.

In the Columbia program, the men took course work during the training part of the program, which began in August 1942.  The program prepared the participants for administrative posts in relief and reconstruction within occupied or liberated areas.  Participants took both general courses on area background and intensive specialized courses on specific geographic areas.  Those included language training, survey of historical, political, legal, social, geographic and economic features of the particular area.  They studied successful models of relief, rehabilitation and reconstruction.  Two Columbia faculty members directed the program, Schulyer Wallace and Philip Jessup, who brought in experts experienced in the various fields of study to work with the group of Naval officers, COs, and civilians in the program.  (Sibley and Jacob p. 188, Robinson pp. 204)

President John W. Nason of Swarthmore College, President A.C. Baugher of Elizabethtown College, and President E. E. Miller of Goshen College worked with NSBRO, led by Paul Comly French Executive Secretary, and Selective Service to secure government approval of a college relief training program preparing a reserve of relief workers.  At the urging of others, including Eleanor Roosevelt, Selective Service in November 1942 approved in principle a “CPS Training Corps”.   The design assumed year-long programs at four Brethren, four Friends, and four Mennonite colleges including men currently in CPS and college graduates.  It stayed induction for those already in college.

Women who desired foreign relief and service work petitioned the relief training schools to be included.   Haverford offered a special course for women in reconstruction work; Goshen and Manchester accepted women applicants “who were college graduates or who school administrators had recommended as good candidates for nursing, social service, or clerical support positions in war zones”.   The women paid their own expenses—sixteen at Goshen and four at Manchester—most were single.  They enrolled for three month courses in language study, history, public health and social work. (Goossen p. 99)

Thirty percent of men in the Columbia special training program came from CPS, fifty percent were naval officers, and twenty percent civilian candidates for government posts.   Of the fifteen CPS men, seven reported their religious affiliation as Brethren when entering CPS, seven as Friend, and one as Catholic. The CPS program sponsored the men with assistance from the religious service agencies as well as the Fellowship of Reconciliation and the Methodist Commission on World Peace.

Two of the Brethren participants in the Columbia program, Rufus B. King and Howard Gustafson, later used their training in the Brumbaugh Reconstruction unit in Puerto Rico, CPS Camp No. 43. In all, twenty-one men from the relief training units on the various campuses served in Puerto Rico.

Brief descriptions of the training sites can be found in subunits 101-[1] through 101-[9] created for this website.

In Manchester the men lived in college dormitories and ate in the dining hall.  Participants took courses all day until late afternoon, when they met in special interest group sessions.  At the close of each day, they met for meditation in the college chapel.  Due to the intensity of the program, all activities related to study.

As noted by Goossen, women participated in each of the three programs operating during the summer of 1943 at Manchester, Goshen, and Haverford, opening the door for their continued opportunities to study and serve with CPS men.

The project in Philadelphia published the International Administrative Letter from February through July 1943, which was circulated among the training sites.  (Swarthmore College Peace Collection)

Upon hearing that COs were on their way to China and other COs were training on college campuses presumably at taxpayer expense, veterans groups and others began to pressure officials in Washington.  In late June, Congress passed a rider to the Military Establishment Appropriation Act sponsored by Joseph Starnes of Alabama.  The Starnes Amendment provided

The action recalled the men from CPS Unit No. 99 en route to China since no COs would be permitted to serve abroad, denied college unit campus training of CPS men for relief and reconstruction work during or after the war, and closed the Philadelphia Research Center just as its work was beginning.   The message was interpreted as “only fighting men and fighting equipment should be sent overseas as representative of this government”. (Foreign Service Units, The Reporter II:3 [1 August 1943] 2 in Eisan p. 320)

Bob McLane, who walked out of Cascade Locks, CPS Camp No. 21, in April 1944 and received a six months prison sentence, wrote a statement giving his reasons for leaving.  One was that he had considered walking out at the time that CPS Unit No. 101 had been killed by Congress, but was persuaded to stay.  However, he finally concluded that CPS “was an unacceptable compromise with the government”. (Kovac p. 115)

For the duration of the war, CPS officials in each of the service committees worked to educate Washington leaders about CPS, and lobbied to get the Starnes Amendment removed.  The efforts proved unsuccessful.  For in depth discussion of efforts, see Robinson pp. 205-218.

However, since nothing in the Starnes Amendment precluded offering courses during off-work hours at existing CPS camps and units, training units operated by AFSC, BSC and MCC  operated  from 1943-1945 in hospital units.  All three service committees helped identify men and interested women for Alexian Brothers Hospital in Chicago and for Duke University Hospital in Durham, North Carolina.  Sixty-one women enrolled in the summer units in Ypsilanti, Michigan and in Howard, Rhode Island.  Others took courses at hospitals in Poughkeepsie, New York; Mulberry and Orlando, Florida; and Beltsville and Laurel, Maryland.  (Goossen p. 101, Gingerich pp. 308-310, Dasenbrock p. 85)

See J. Henry Dasenbrock, To the Beat of a Different Drummer: A Decade in the Life of a World War II Conscientious Objector.  Winona, MN:  Northland Press, 1949. 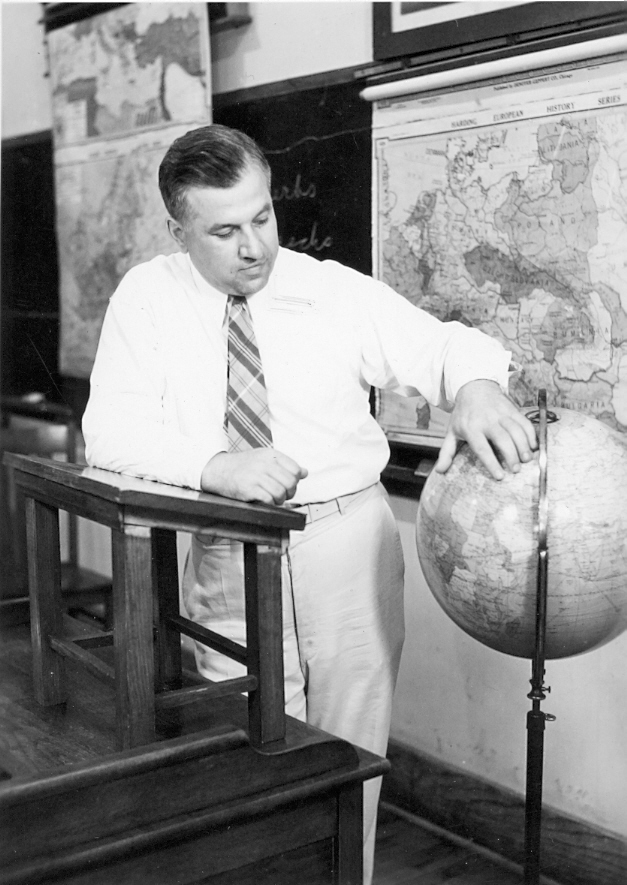 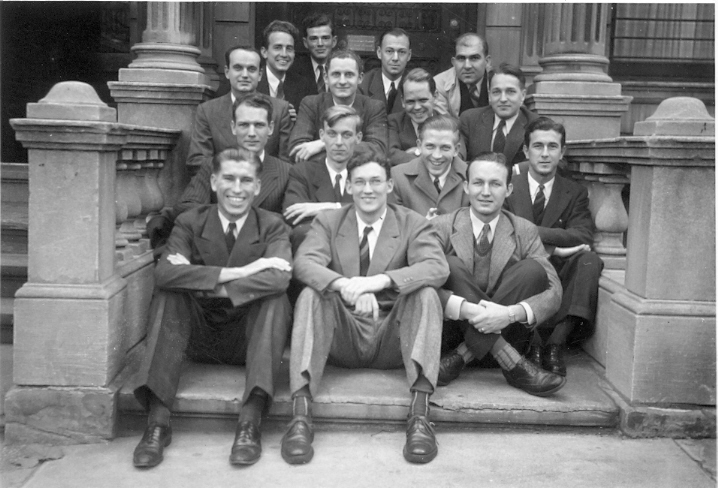 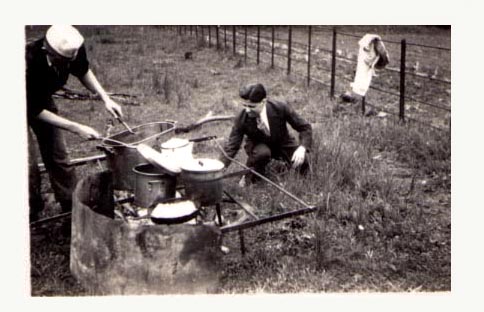