My father left the camp at North Forks as a decision of conscience.  He felt that his work in this lumber camp was too directly supporting the war effort, so he asked to be transferred to hospital work.  My mother and father drove to Provo, Utah from Los Angeles on Jan 1, 1945. In Utah he worked in the Provo Mental Hospital, until shipping out to Poland with a load of horses, in 1946.  Developing a massive boil under his arm with only needeles and doses of penicillin available for the horses, he did not make it to Poland, but was let off over the side of the ship [one armed] in the Port of Hamburg, for treatment at an English military field hospital.   After the WWII, he tried to go return to teaching high school English [Hollywood High], but was blacklisted from the Los Angeles School District for refusing to sign the anti-communism oath. Walter had a masters degree in English [Medieval English] from UCLA.  He worked as a fine finish carpenter for several years to support his growing family.  By 1950, he was back in mental health, this time working for the State of California. This was his new career until he retired in 1976.  Also, in 1964, Walter returned to the Kersey family's traditional Religious Society of Friends faith, after being Methodist most of his life. 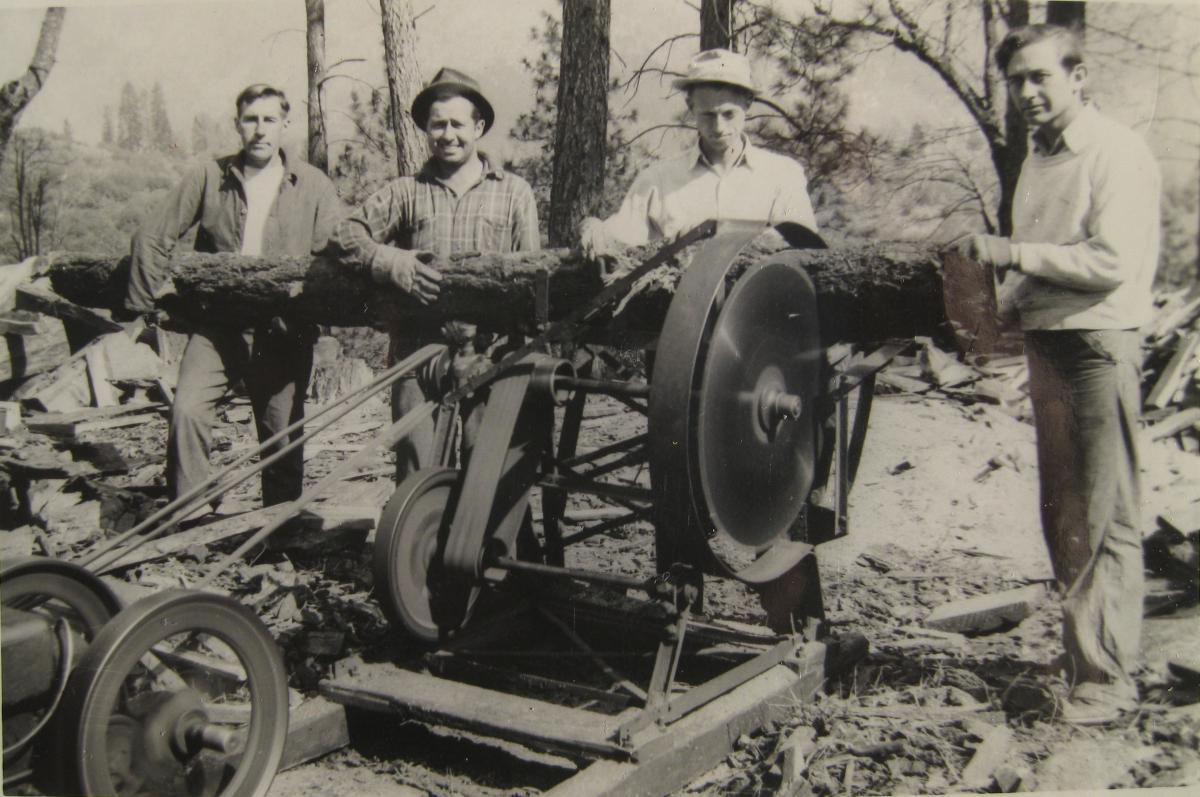 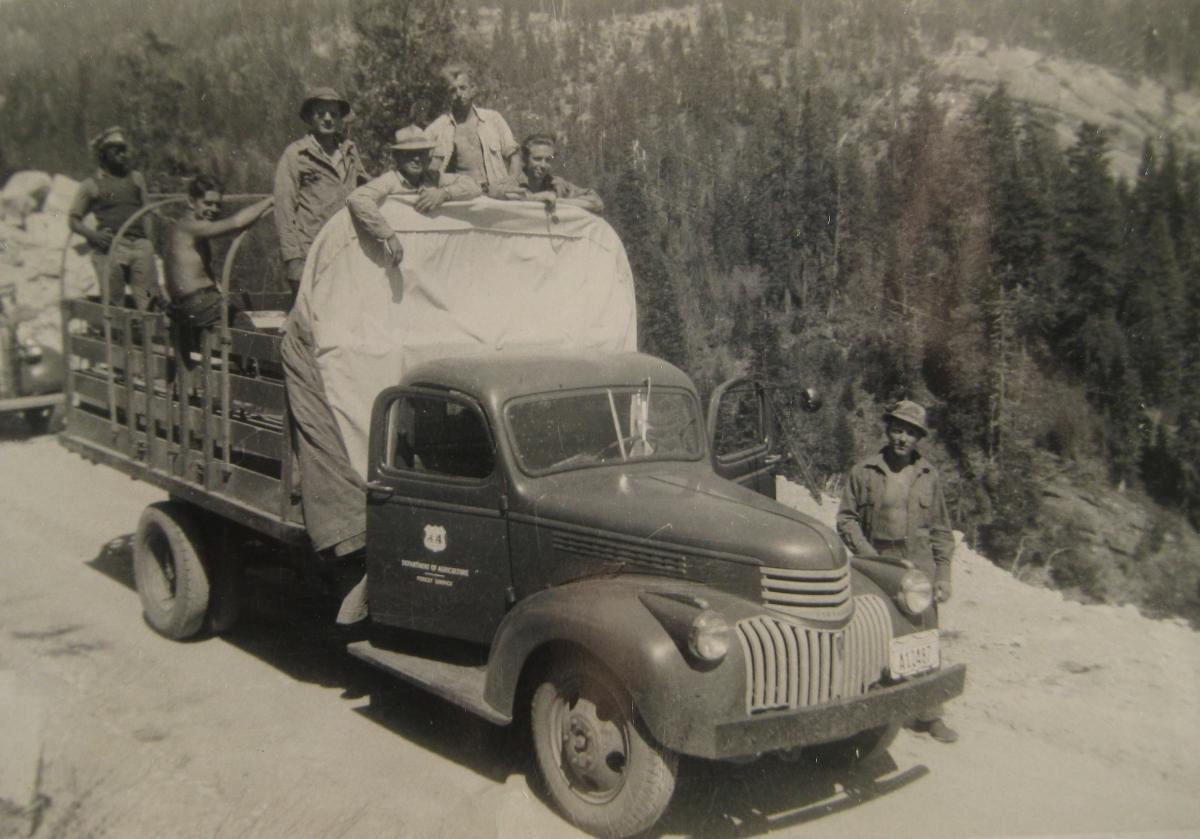