More than 20 GI Rights Hotline counselors are scattered throughout the country, taking calls from military personnel and their families. The counselors come from many walks of life. All have received training on military regulations and practices, as well as the art of non-directive counseling. Counselors do not tell callers which course of action they should take, but provide information that helps them better assess the options open to them along with the likely consequences. The profiles below are responses from a few of the Hotline counselors to the question: Why do you do this work? 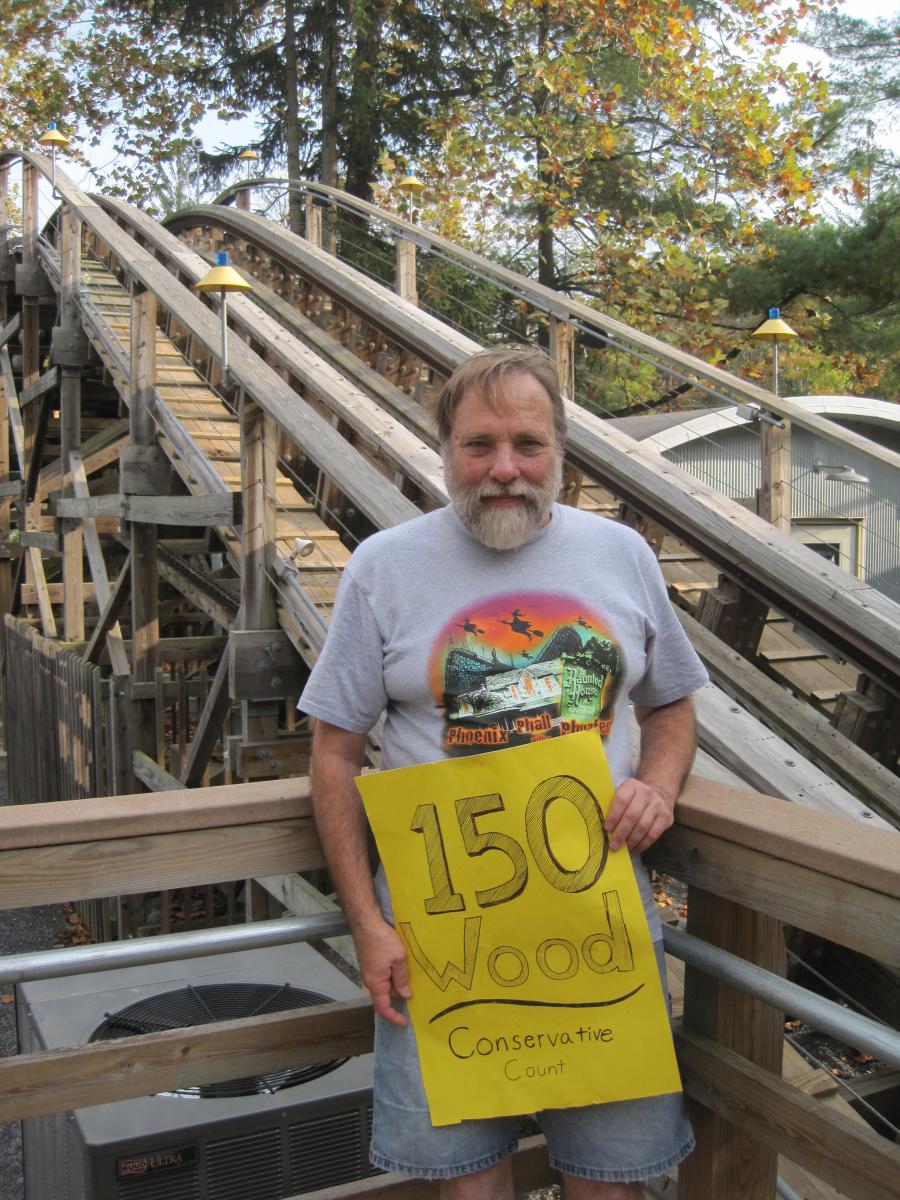 I was a conscientious objector during the Vietnam War, and others helped me through my application process. So it is good to be able to do the same thing for folks who need it today. It is a good feeling to know that you can make a positive difference in someone’s life.

I was an activist against the war in Vietnam and in the early 1970s I was in seminary planning to be a minister. I was trained as a draft counselor. Bill Yolton offered me an internship with the Emergency Ministry on Conscience and War of the Presbyterian Church. From that moment on, I knew that this was what I was called to do. I’ve been doing some type of draft or military counseling ever since.

I view GI Rights counseling as a fundamental justice issue. The military’s job is to fight wars and be prepared to fight wars. It accomplishes its mission through force and violence, or through the threat of force and violence. In many ways, that’s the way it treats its own personnel, and I’m happy to help folks stand up to the bullying. It’s the right thing to do. 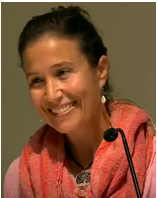 I counsel service members and their families in the name of peace with justice. My experience on the hotline has shown me that the vast majority of folks who enlist in the US Military do so with the most sincere intentions of helping people and serving their country in a good way. Once they get there--for many it happens as early as basic training--they realize that the story they have been told all their lives about what the military is and does is quite different from the reality.

When they make the call to the GI Rights Hotline, I try to provide not only a sympathetic ear, but also meaningful direction to help them make sense of what is happening and how they may remedy it.

Overwhelmingly, I feel that this is some of the most important work I have ever done. I am privileged to be on the other end of the line from people who are seeking support with some very intense issues.

GI Rights Hotline counselors have an unparalleled understanding of the circumstances faced by service members in the US Military today. There is no other non-partisan, non-governmental, truly independent body that does the work that we do or has access to the unfiltered information and statistics that we have. We are working to do better in the future at analyzing and sharing the data we compile in the hopes that, if the people of United States deeply understand what life is like for service members in the US Military, they will stand up and demand justice. 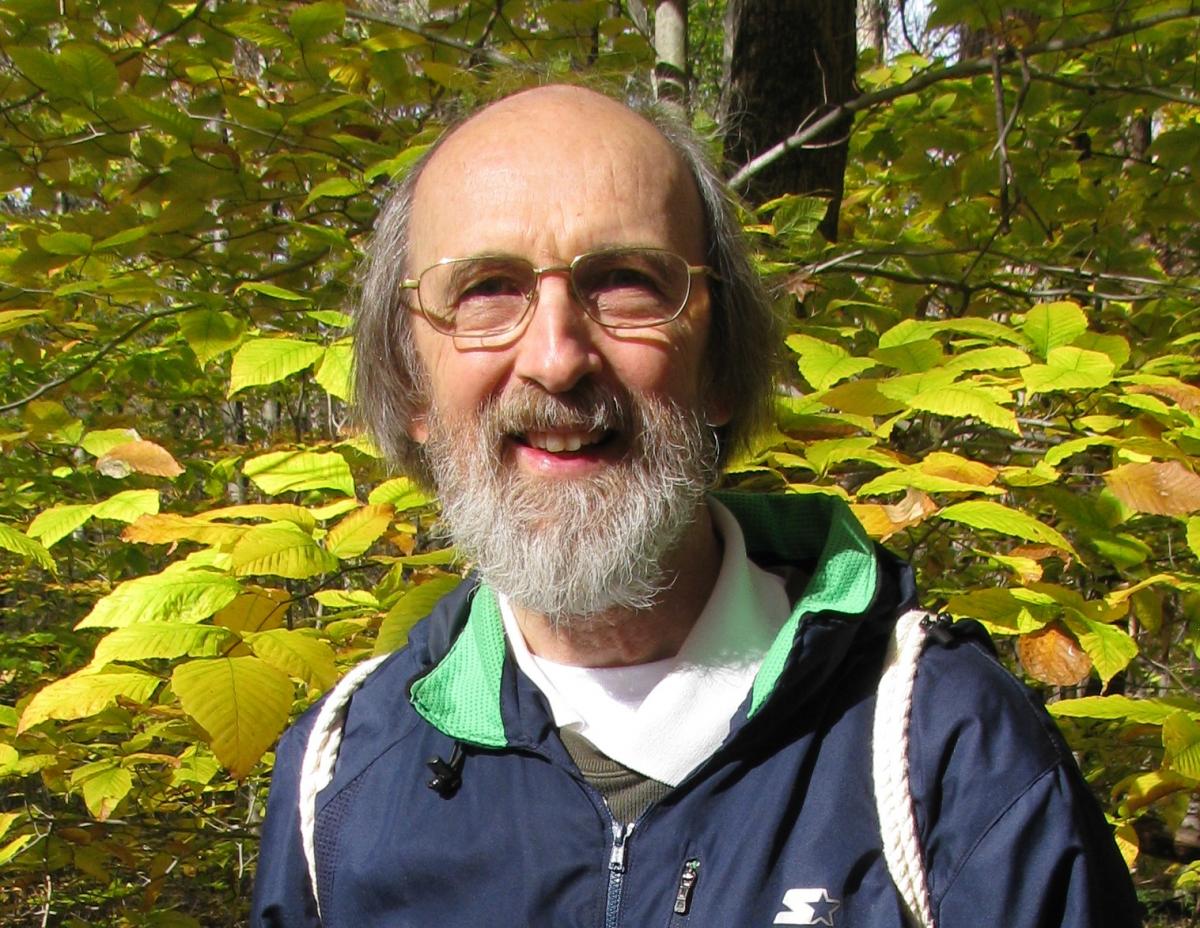 As a conscientous objector to war who did alternative service in Vietnam during the war, I saw first hand the devastating impact of war on people and their homeland. As a counselor on the GI Rights Hotline, I encounter the impact of war and miliaty service on the lives of soldiers. Typical calls include situations like the following:

- I enlisted while I was still in high school and I'm supposed to report for basic training next month. But now I've decided that I really want to go to college. Can I withdraw?
- My daughter is in basic training and she is miserable. She is depressed, anxious and is desperate to get out. Can she?
- I've been home on leave and was supposed to return to my base last week. I don't want to go back. What will happen to me?
- I've had two deployments and have been diagnosed with PTSD. They've given me lots of drugs but it's not helping. I have suicidal thoughts.
- I no longer believe the military is right for me. I don't even want to train with my gun anymore. I wonder if I am a concientious objector.

The Hotline is not about stopping wars, but about supporting people who are struggling midst a large and sometimes oppressive military culture that stirs deep questions about purpose, morality, identity and allegiance. Military personnel often cary the trauma of war deep inside their souls and face important decisions about their future. Hotline counselors help them reflect on the values they hold dear and outline potential options for them to consider. A veteran friend once told me, "If you want to be a peacemaker and you are not talking to soldiers, you are not thinking nearly big enough." The Hotline enlarges my thinking and expands the area of peacemaking.

We have come to realize that the GI's in the US are themselves victims of our heavily militarized culture. They are not victims in the same way as someone in a foreign land, who has bombs dropped on their home. Nevertheless the individual GI's pay a high price in terms of the burden they bear, the injuries (physical, mental, and moral) they suffer, the toll on their families and futures. Some lose their lives and many even choose to take their own lives. The average GI does not set the policies for war and many question the worth of different missions.

Some contact us for help with specific issues like conscientious objection, family hardship, untreated medical issues, and clear grievances with the military. Others are looking for any reason that might get them out of a military obligation that they know they don't belong in. We feel that it is especially important that trustworthy expert help be available to the people who are being unfairly ground up in the military system. We know that the military does not provide that help. The individual stories of the GIs we help, as they struggle to reclaim their humanity from the overwhelming military machine, is what most motivates us to keep doing this work.