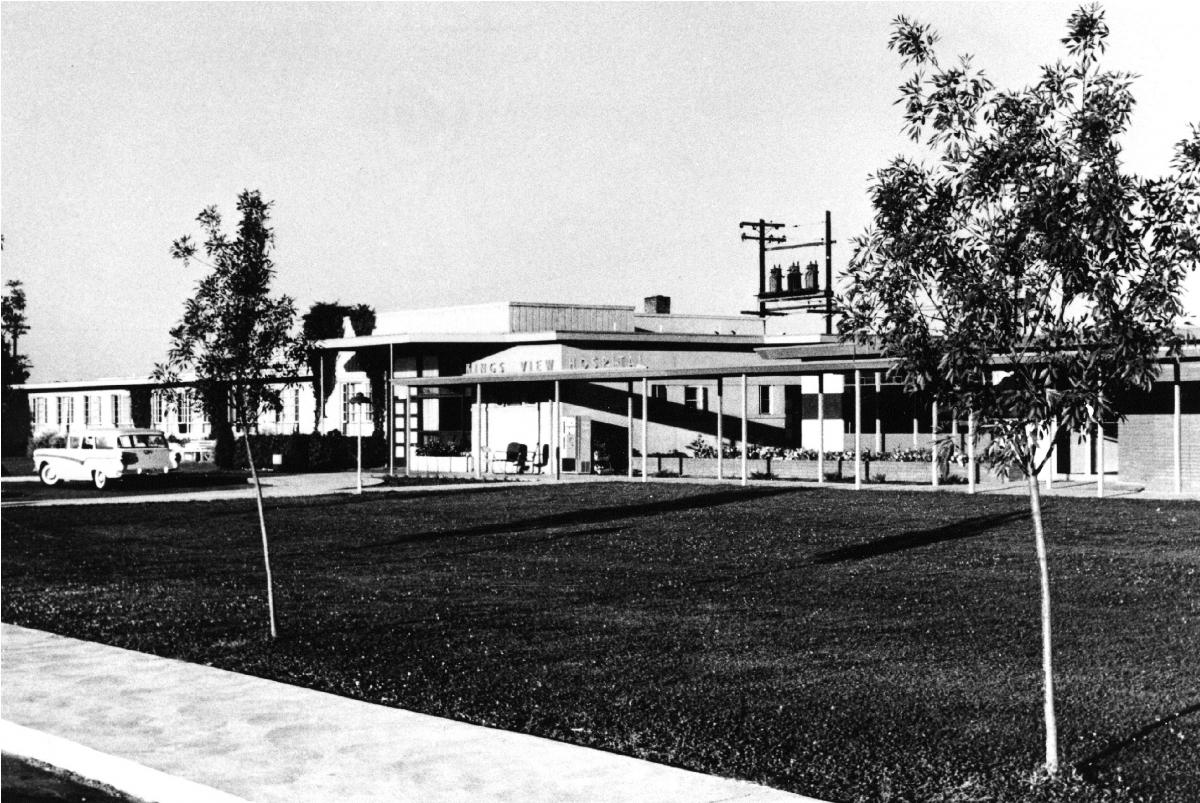 For the Mennonite church, the CPS experience brought mental health to the forefront of its members' attention and demonstrated the unique ways in which the church might be involved in improving the mental health situation (see "The Opportunity of the Church"; "A Christian Environment for Our Mentally Ill").

Mennonite Central Committee (MCC) had recognized this potential by recruiting summer service volunteers to be based at CPS units, such as Ypsilanti State Hospital, with the aim of involving Mennonite youth in mental health care. Post-CPS, MCC built upon this model to create opportunities for long-term service in mental hospitals, starting with a unit which opened at Topeka State Hospital in 1949 (see Letter from Elmer Ediger, November 1949). This particular location allowed some members of the unit to be trained through the Menninger Foundation's Psychiatric Aide School as well.

Throughout the mid-1940s, MCC conducted a series of conferences and studies which revealed a growing consensus among Mennonites in favor of increased church involvement in the sphere of mental health care. Such involvement ultimately focused not on the reform of existing institutions but rather on the creation of new, church-sponsored institutions (see Letter from Elmer Ediger, July 1949). Mennonite Mental Health Services (MMHS), originally appointed as part of MCC in 1947, took the lead in developing plans to open mental health facilities in different regions of the country. These institutions' commitment to respectful patient care and demonstration of active therapeutic treatment eventually earned accolades, with two of them receiving Gold Awards from the American Psychiatric Association.

Below is a list of institutions resulting from the efforts of MMHS, including links to their present-day websites when applicable: 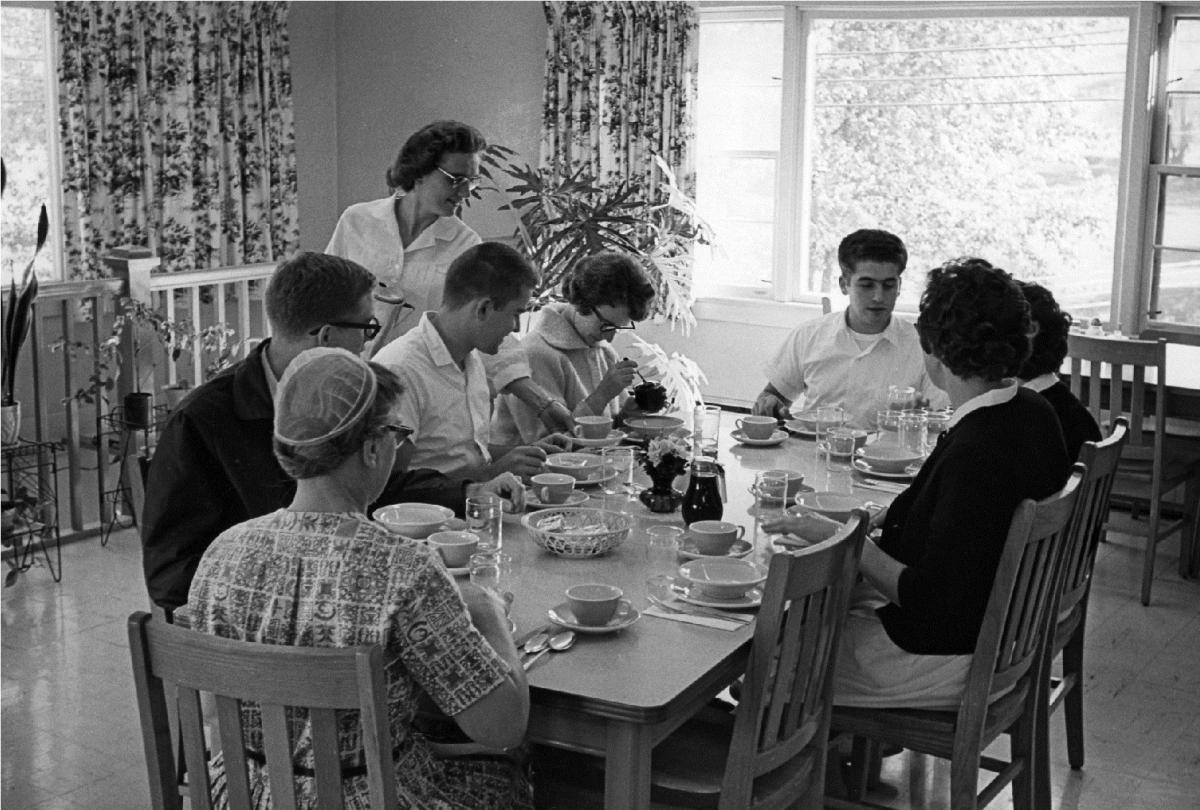 The Mennonites' postwar concern for mental health also led to the creation of Philhaven Hospital, started by Lancaster Mennonite Conference, and the Penn Foundation for Mental Health, headed by Dr. Norman Loux. Both institutions are now members of MMHS in its present-day form, Mennonite Health Services Alliance.

Like the Mennonites, the Church of the Brethren also considered the possibility of opening a church-sponsored mental hospital. CPS workers William Ray, Milton Weisshar, Philip Orpurt, Lewis Baldwin, and Henry Warren were involved in reports on the state of mental health care and the church's potential in this field. The Brethren ultimately decided against the development of a separate institution in favor of financial support for the Mental Hygiene Program as well as increased mental health education and training within the church (see "Preliminary Report on the Question of a Hospital").