CPS Unit No. 69, a Mental Hospital unit at Cleveland State Hospital in Cleveland, Ohio, was operated by the American Friends Service Committee (AFSC) from December 1942 through November 1943, when AFSC and Selective Service mutually agreed to close the unit after an expose of conditions at the hospital. Mennonite Central Committee reopened the unit in April 1945 until it closed in October 1946. The majority of the men served as ward attendants. 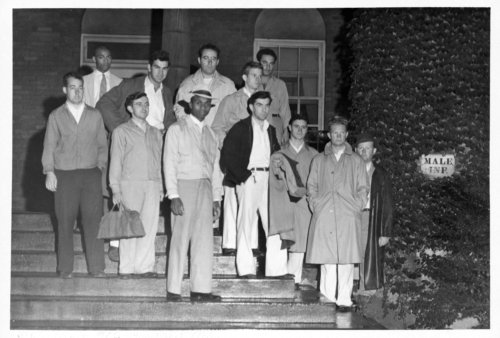 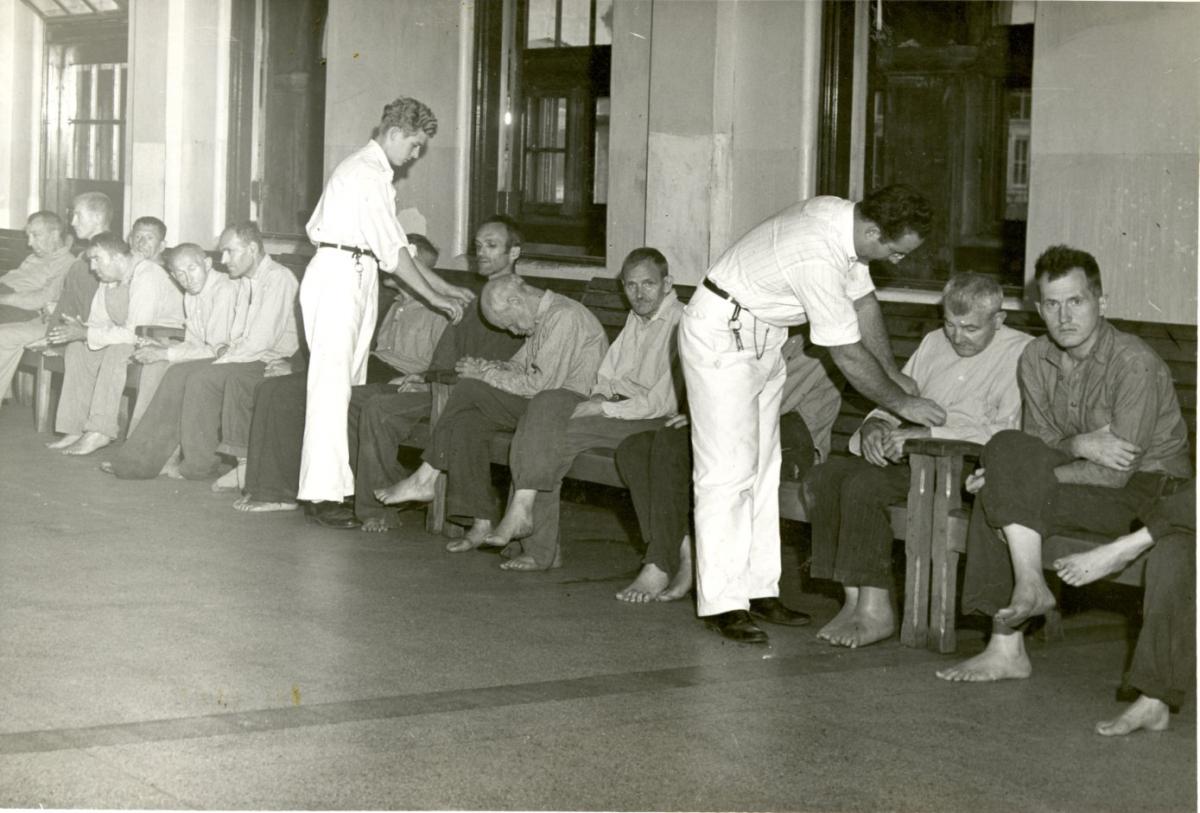 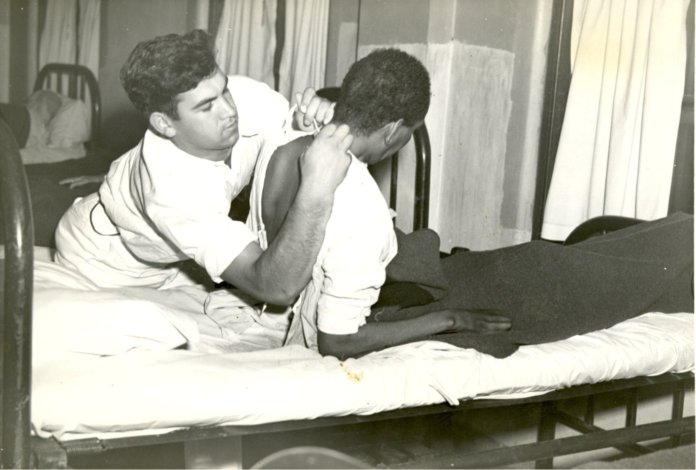 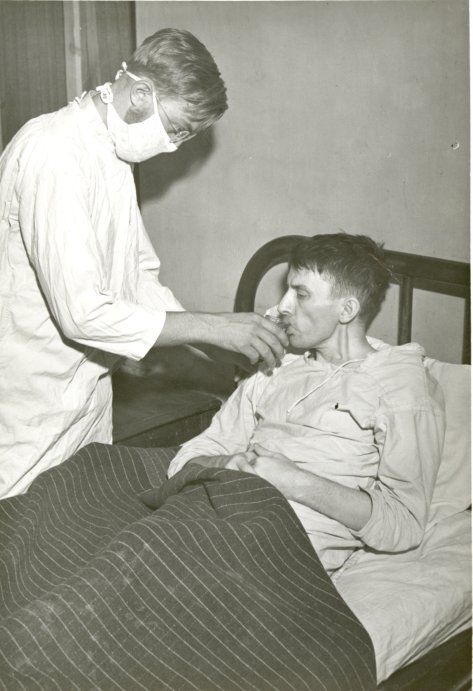 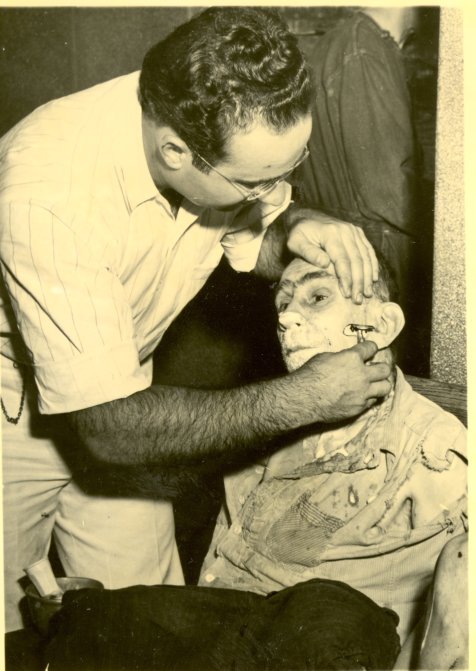 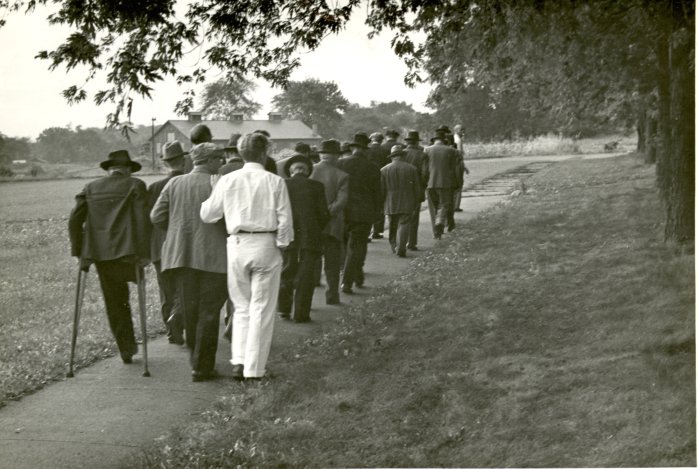