CPS Camp No. 43, a Puerto Rican Restoration Administration (PRRA) camp began as a cooperative enterprise between the PRRA and the Brethren Service Committee. The overall venture was called the Castaner Project, and grew to include the Friends and Mennonites under Brethren overall administration. The first unit, located in Adjuntas, Puerto Rico, opened in July 1942, and the last unit closed in December 1946. Four units developed programs in medical care, public health and social services, each project directed largely by its own local staff. The Brethren and Mennonites continued their relationship with the projects after CPS ended. 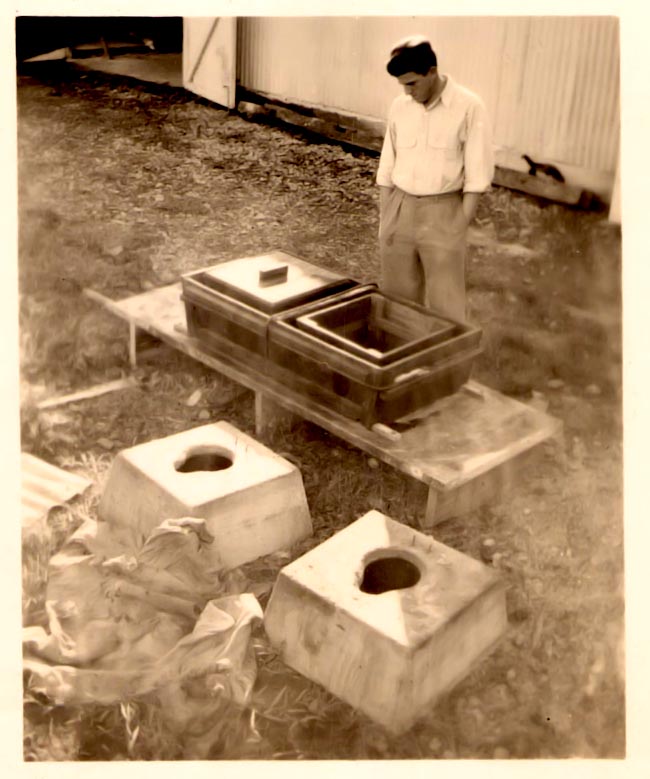