MCC wanted to experiment with smaller units, not only to make better use of men’s technical skills, but also to assist men to develop a personal philosophy of Christian living. As at the units in CPS Camp No. 24 in Washington County, Maryland, MCC and The National Service Board of Religious Advisers wanted to learn whether smaller units would be desirable should peace-time conscription be enacted. On November 16 and 17, 1944, the camp hosted a conference for Farm and Community School leaders in CPS.

For more information on women COs see Rachel Waltner Goossen, Women Against the Good War: Conscientious Objection and Gender on the American Home Front, 1941-47. Chapel Hill, NC:  The University of North Carolina Press, 1997. 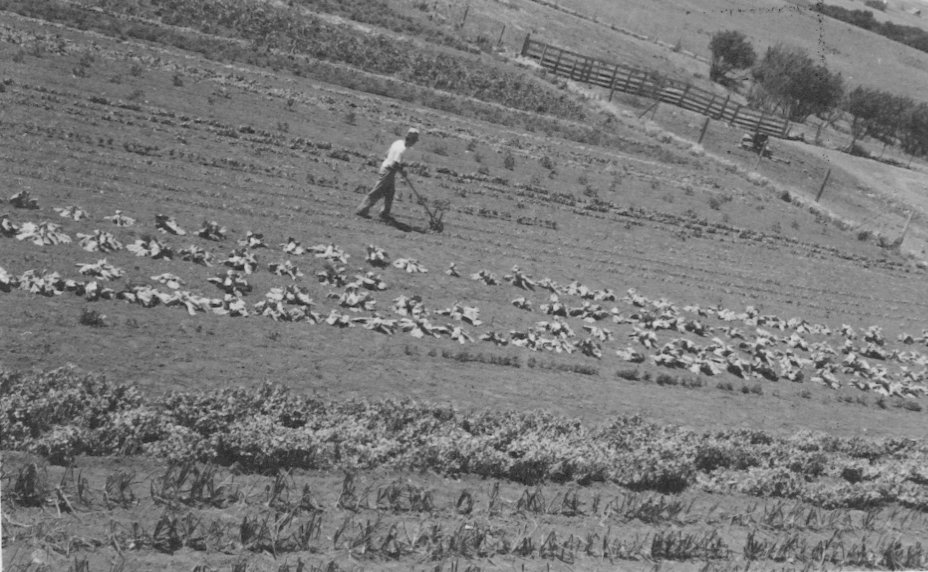 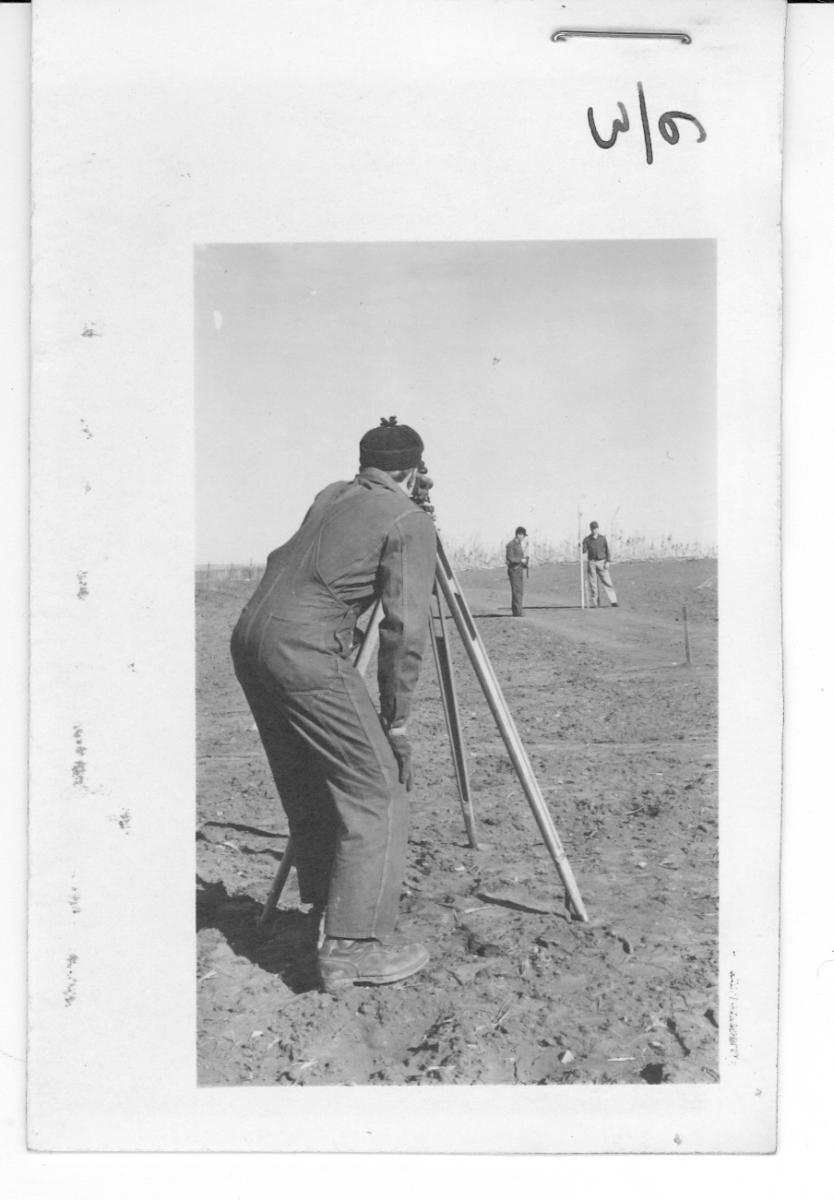 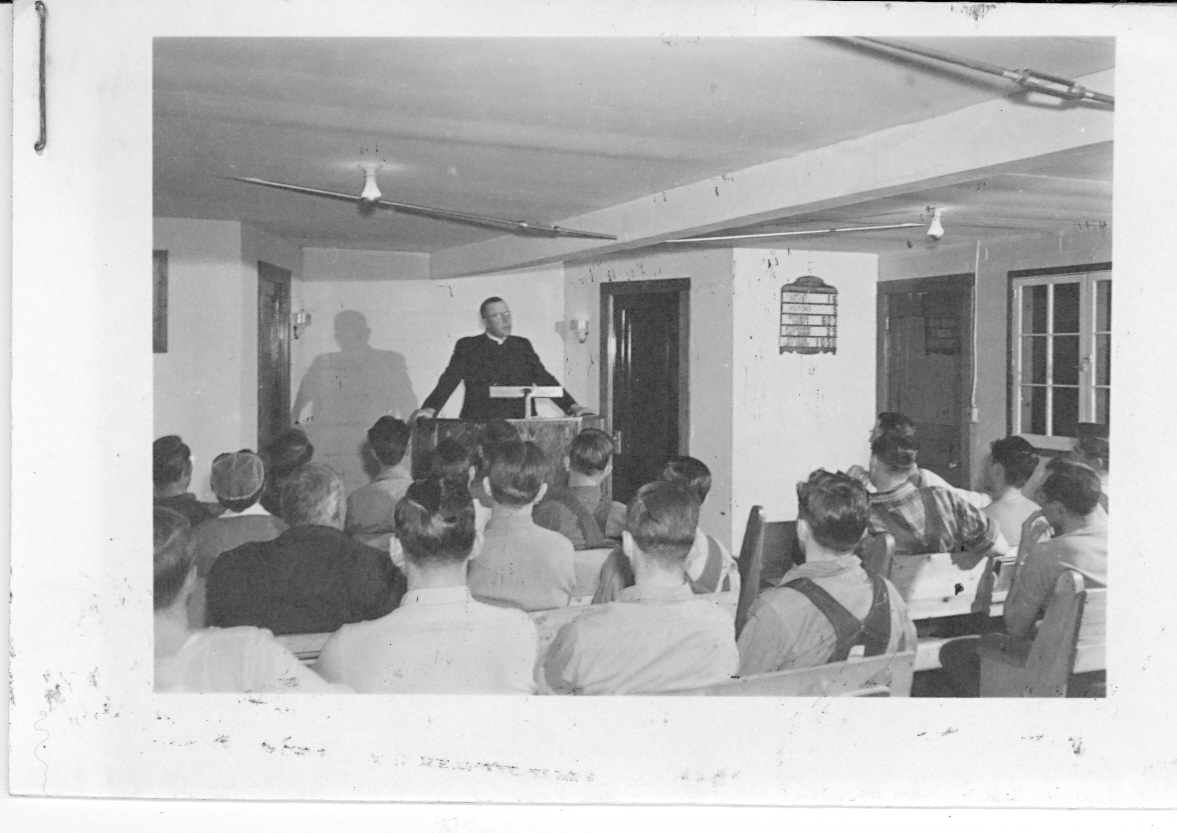 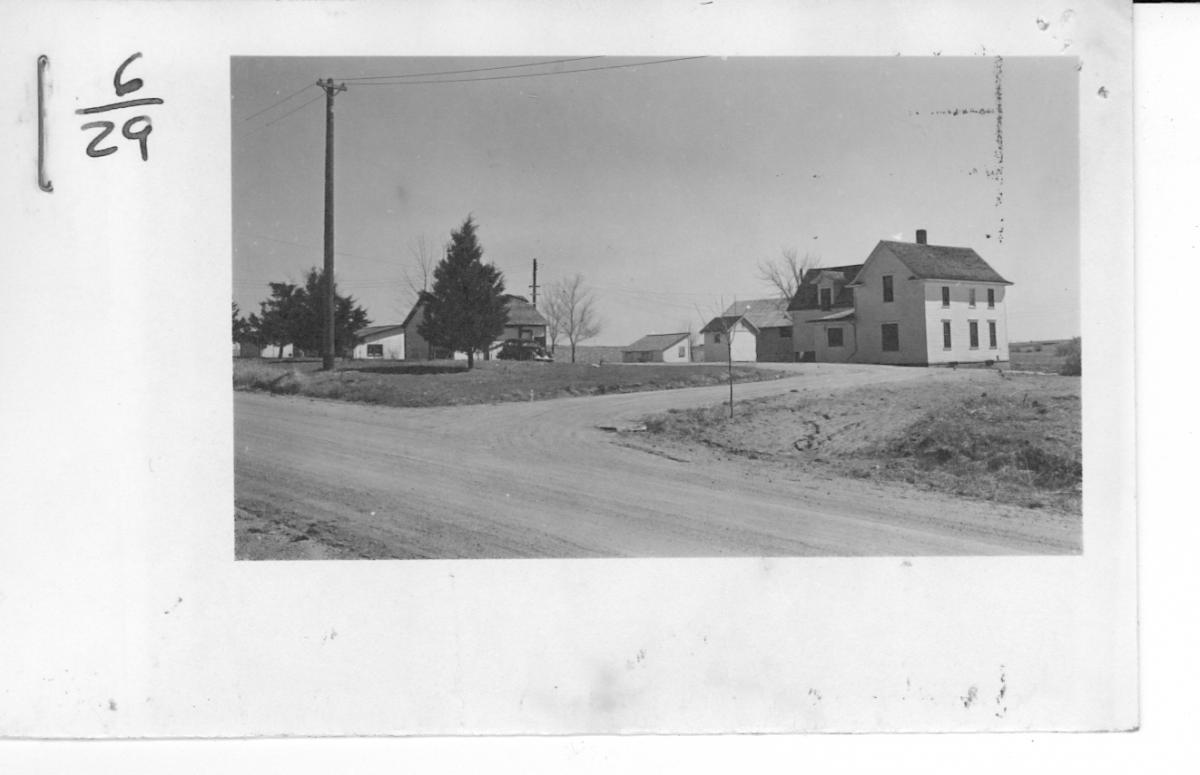 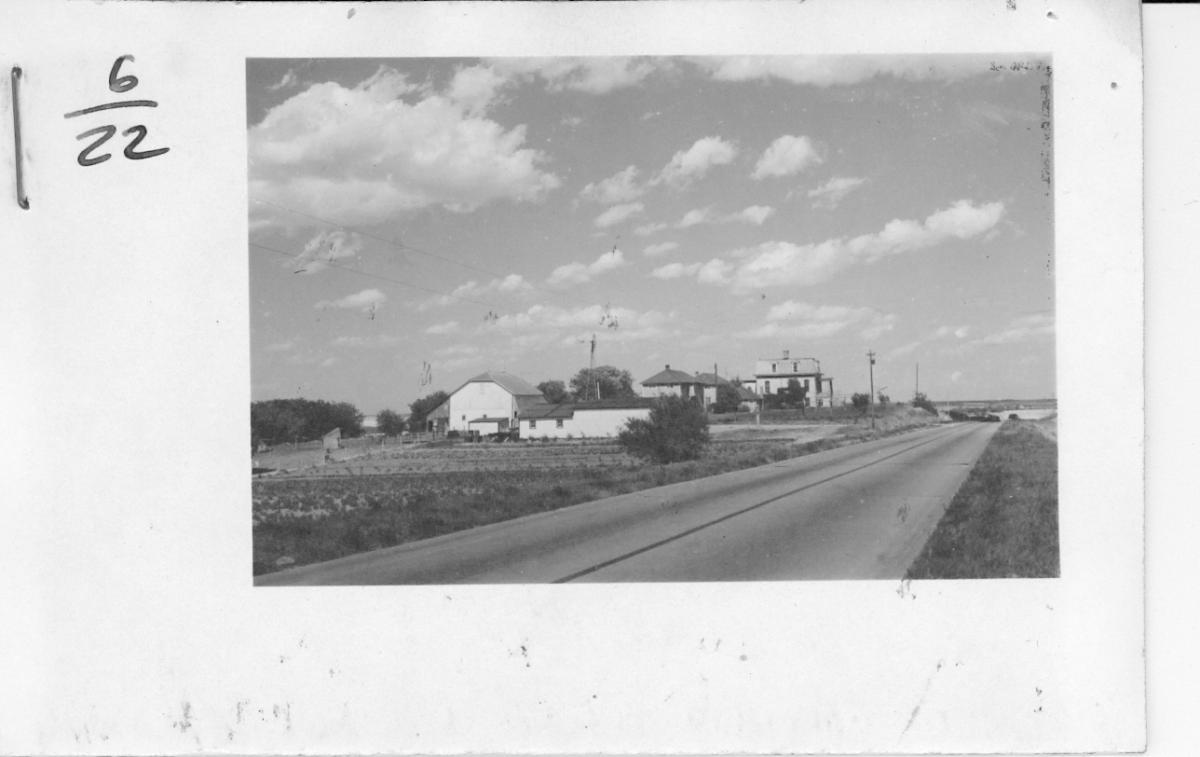 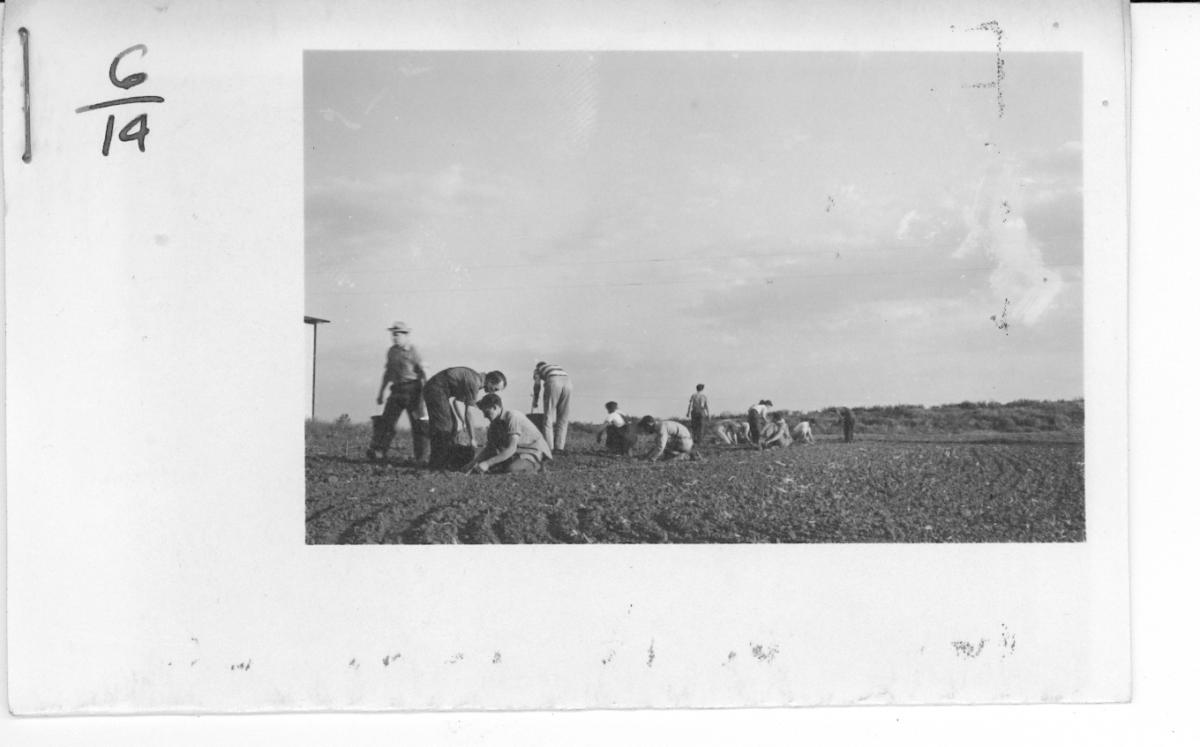 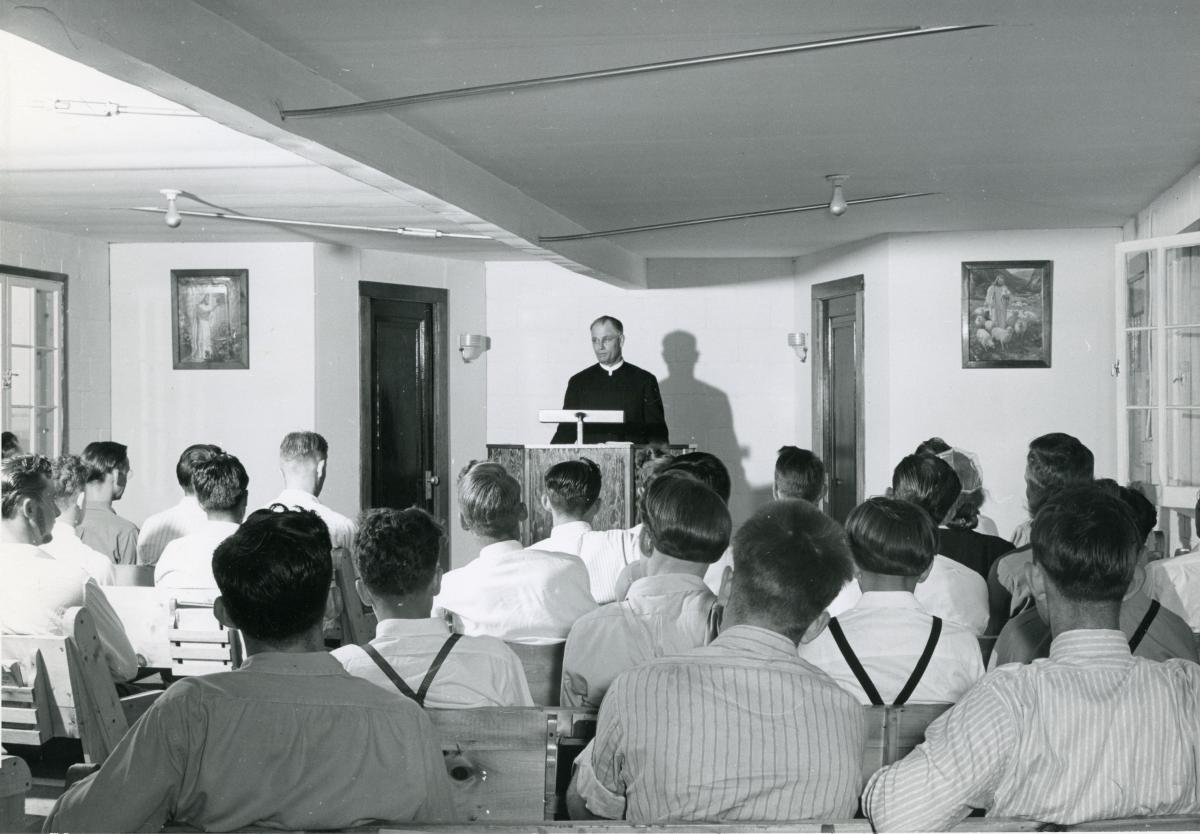