CPS Unit No. 49, a Mental Hospital unit at Philadelphia State Hospital in Philadelphia, Pennsylvania operated by the American Friends Service Committee (AFSC), opened in August 1942. AFSC continued to operate the unit at the hospital, known as Byberry, until it withdrew from CPS in April 1946. Selective Service operated the unit until it closed in October 1946. Most of the men worked as orderlies and ward attendants. 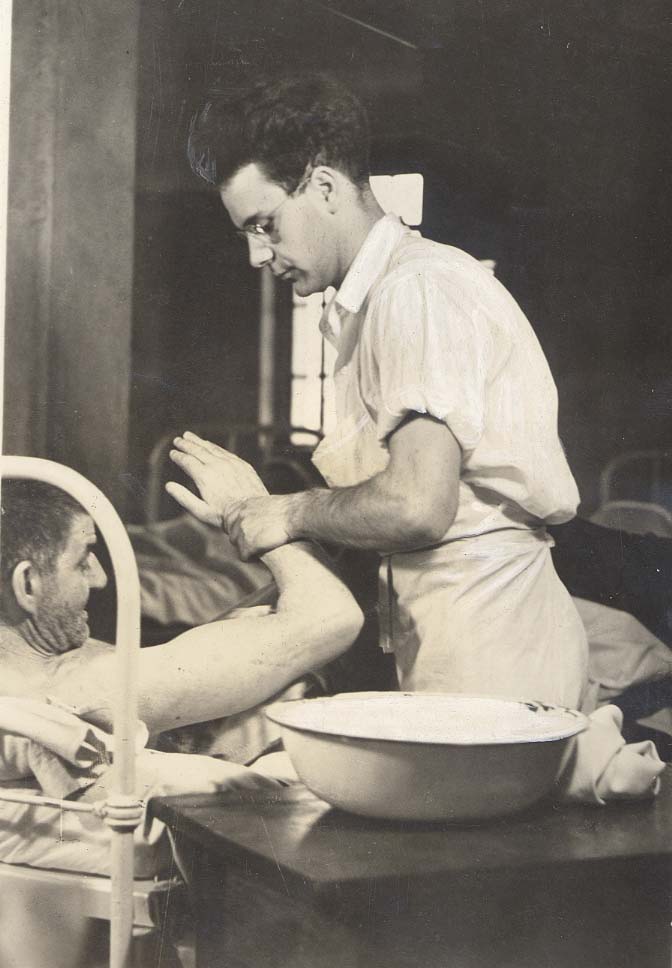 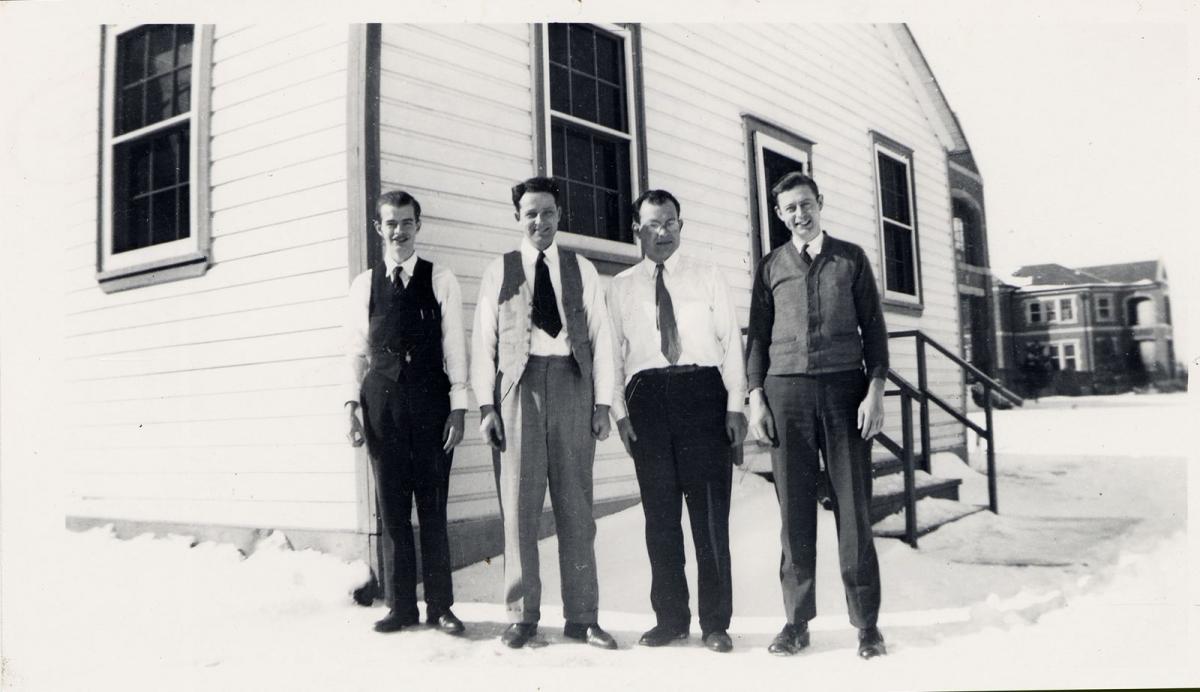 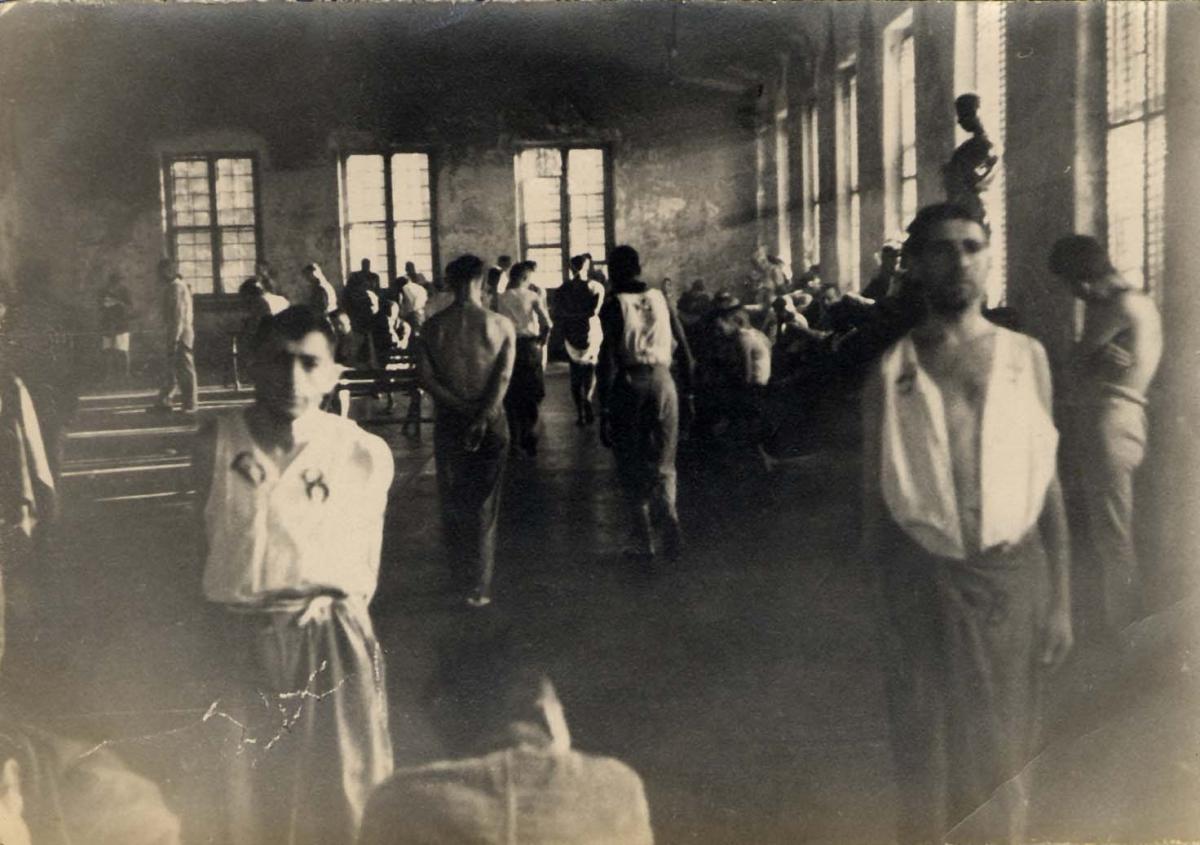 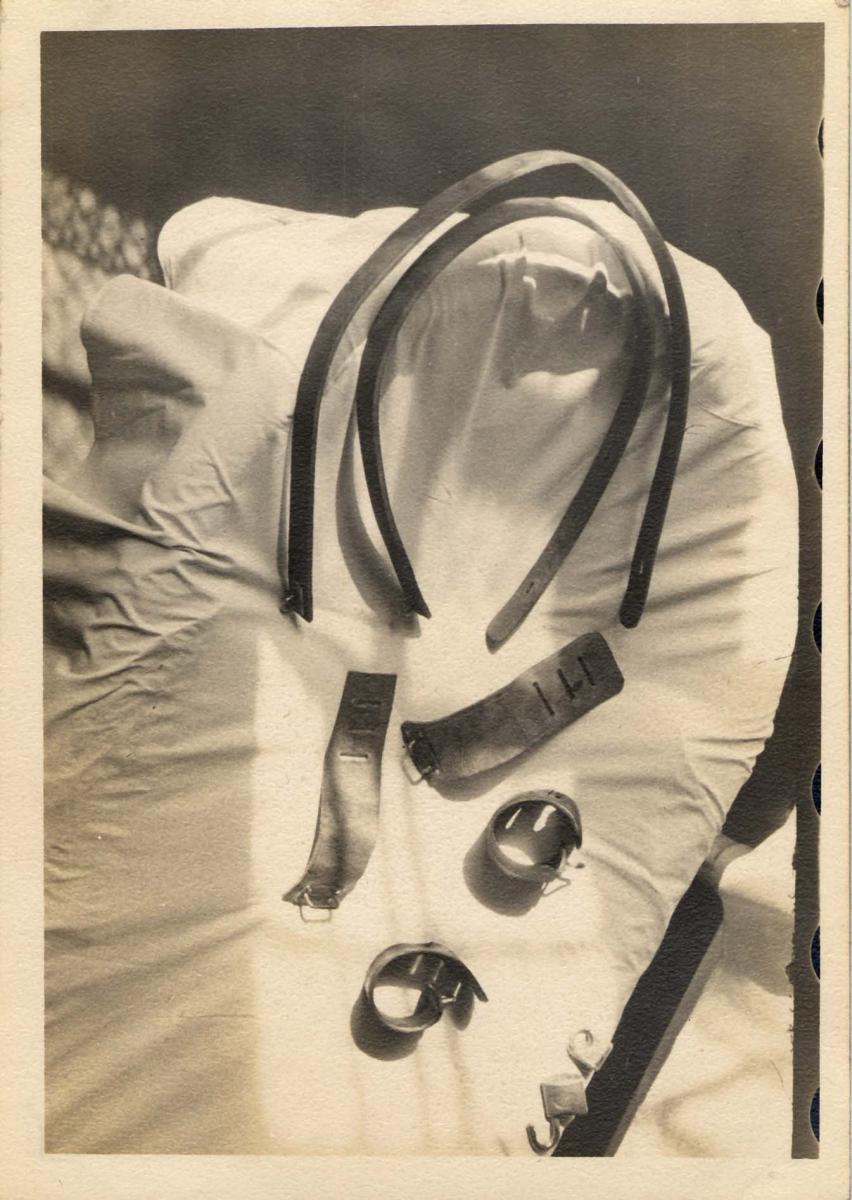 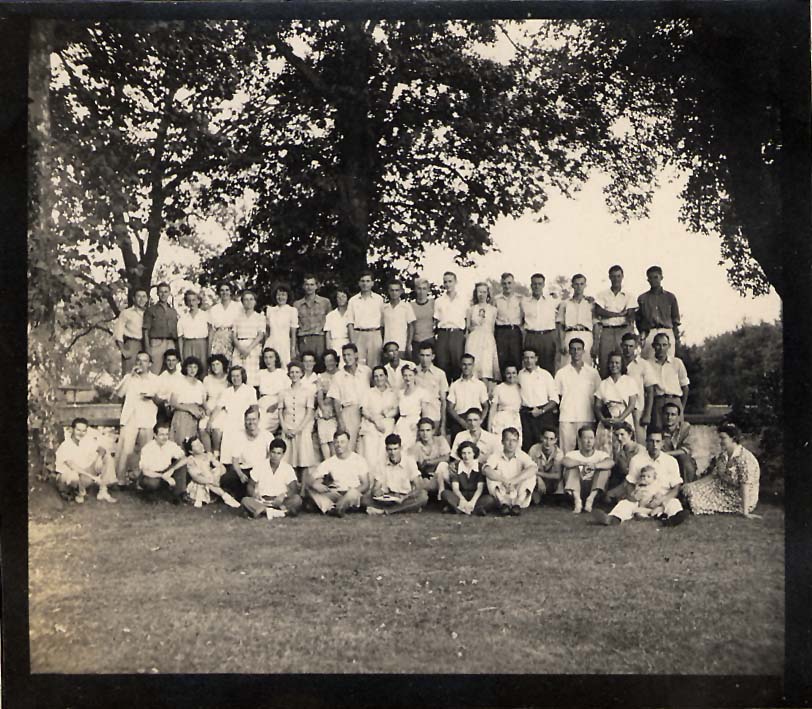 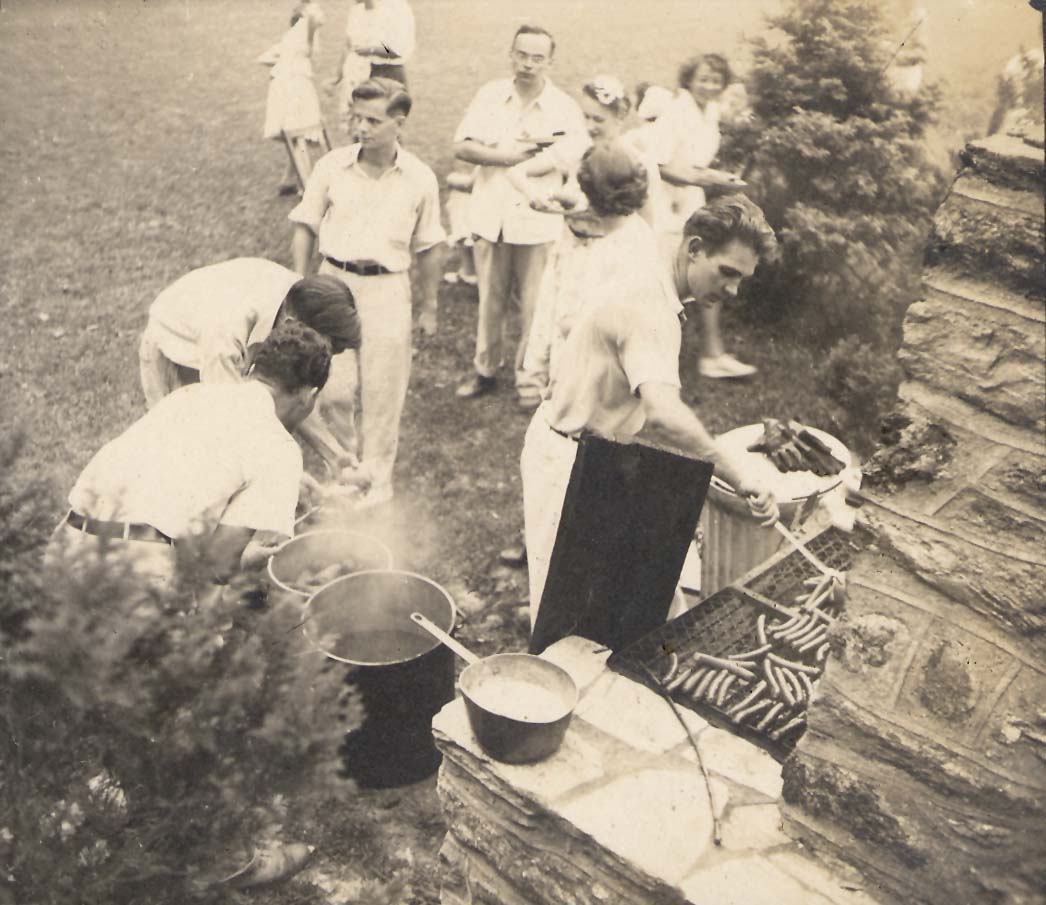 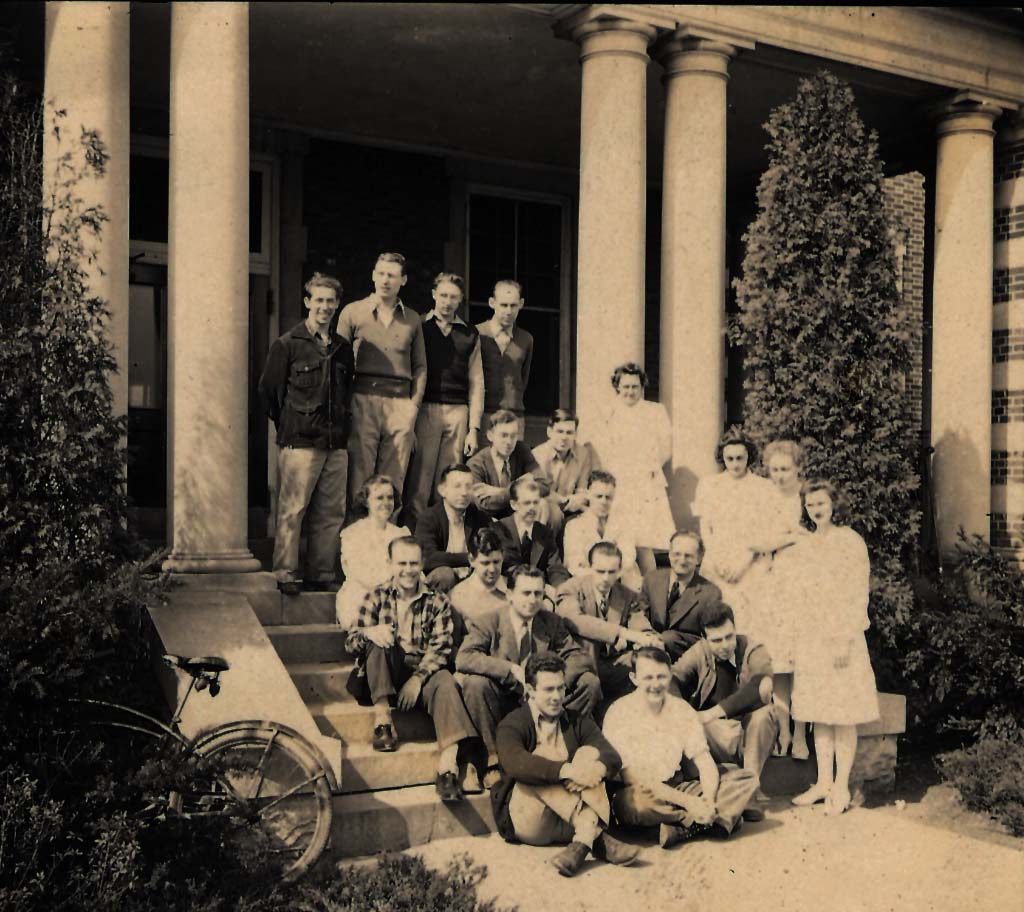 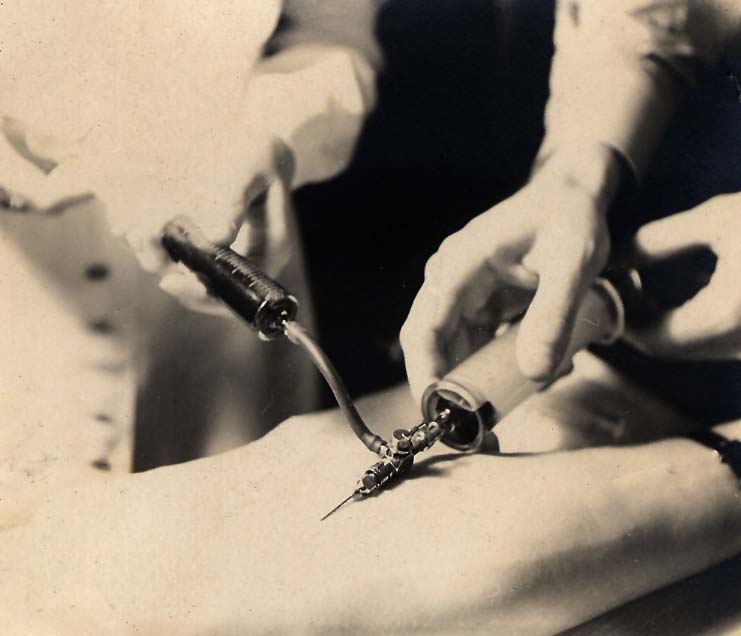 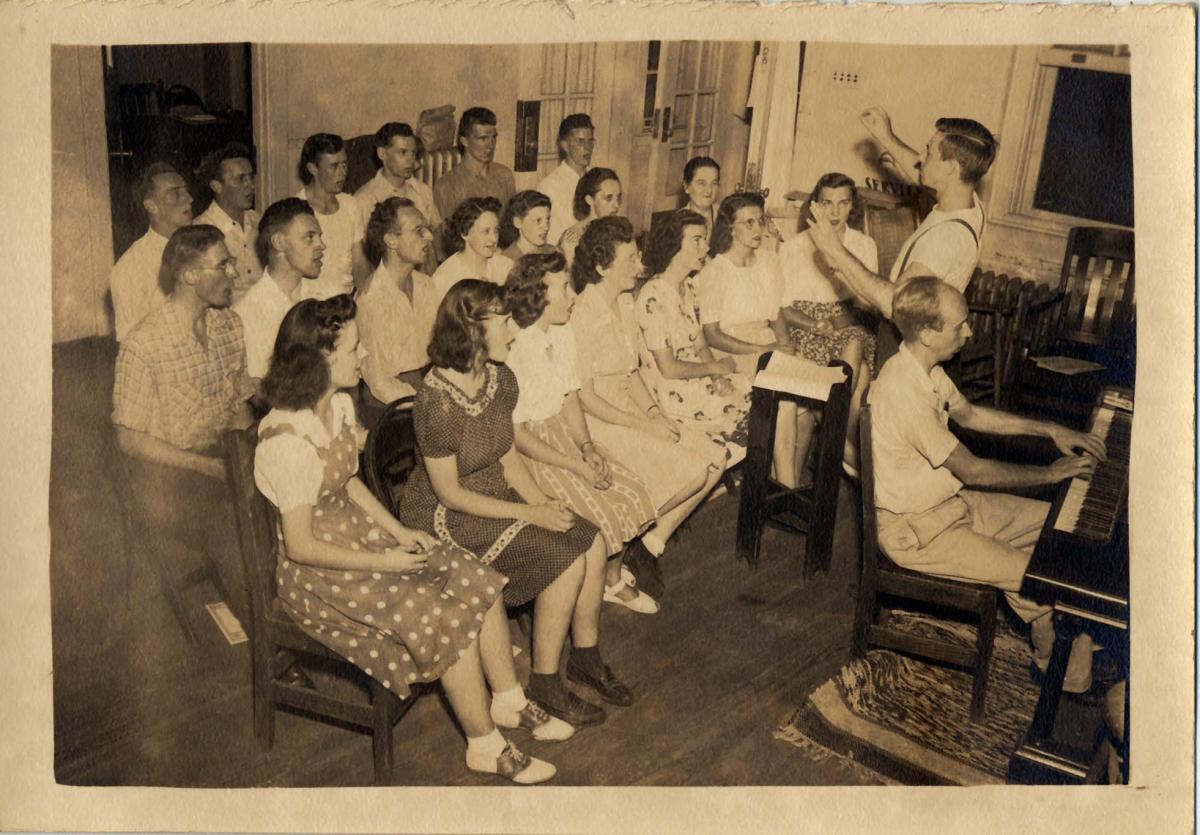 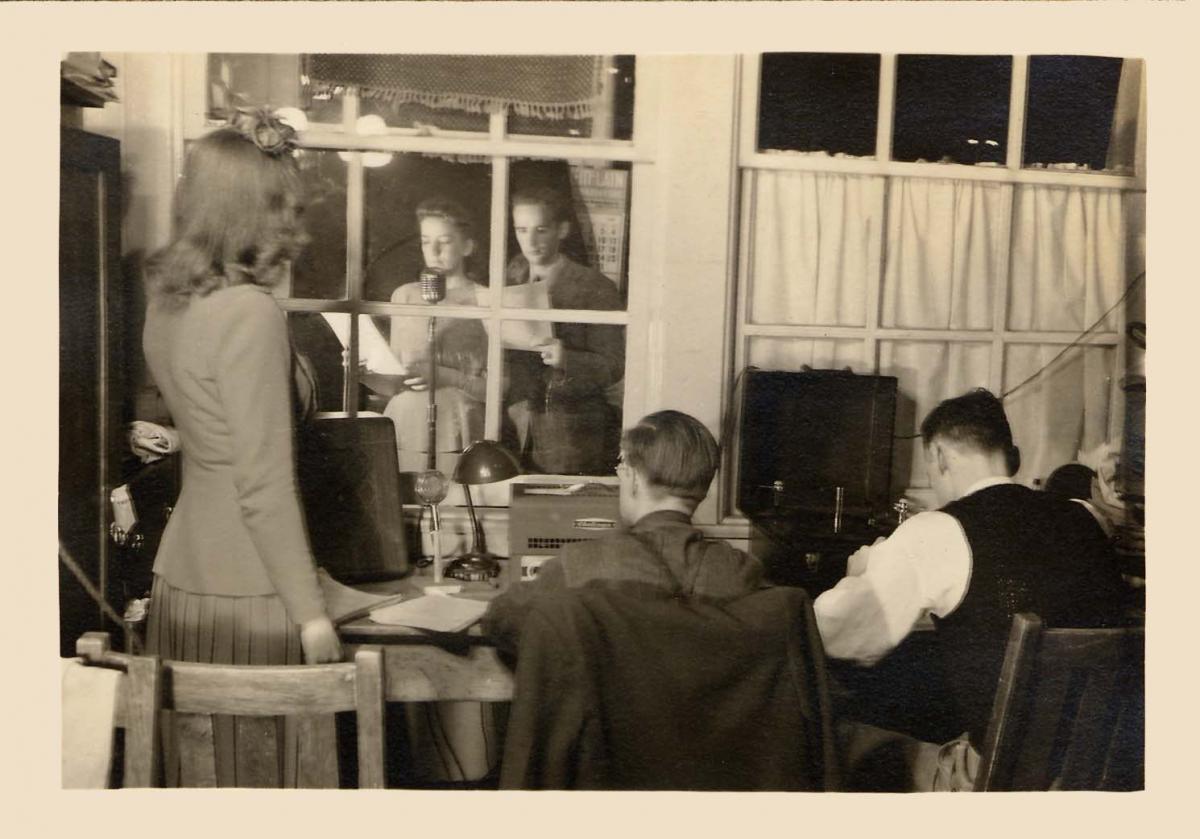